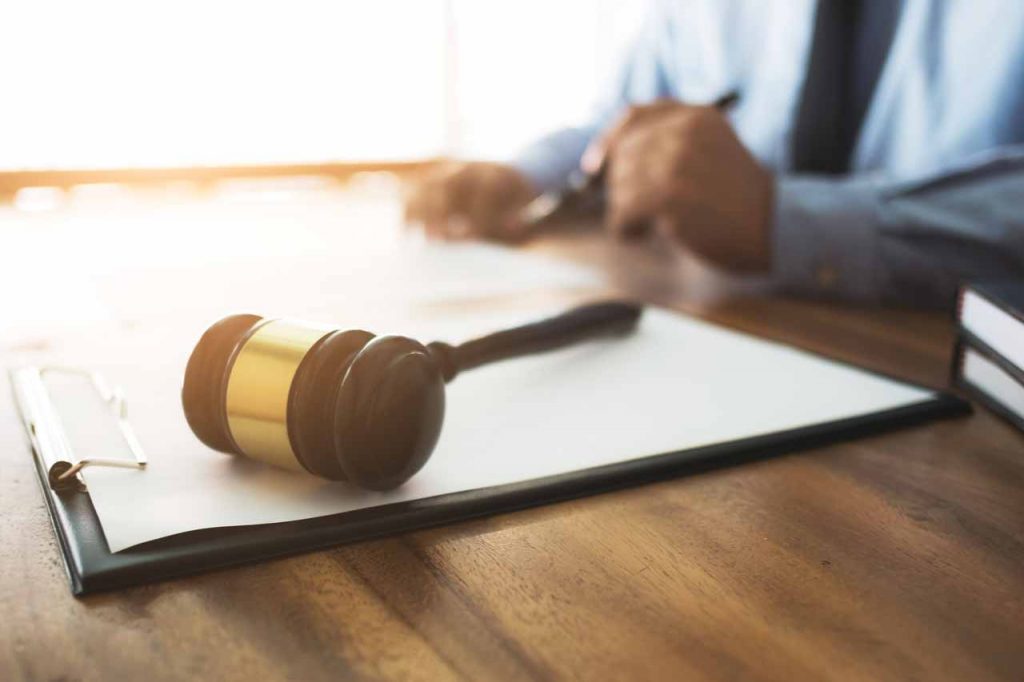 American Retroworks shipped over 2.5 million pounds to Closed Loop between May 2012 and January 2014, halting shipments before most of the other defendants did. | mojo cp/Shutterstock

Another e-scrap processor that sent CRT glass to Closed Loop Refining and Recovery has agreed to settle its legal fight with landlords.

Middlebury, Vt.-headquartered American Retroworks agreed to pay $60,000, which, on a per-pound-shipped basis, is less than any other settlement sum reached to date.

Warehouse owners Garrison Southfield Park and Olymbec USA filed complaints in March 2019 naming over 40 CRT suppliers, including American Retroworks, as defendants. They want the suppliers to pay to help clean up the three facilities, which hold an estimated 160 million pounds of CRT materials. The case is in the U.S. District Court for the Southern District of Ohio.

Consultants working for Garrison Southfield Park recently uploaded a trove of cleanup plan documents, spelling out the estimated costs and strategies for removing material and decontaminating the buildings.

American Retroworks shipped over 2.5 million pounds between May 2012 and January 2014, halting shipments before most of the other defendants did. Closed Loop shut down and abandoned the sites in early 2016.

During previous settlements, the total estimated cleanup cost was $18.4 million. Based on that estimate, most settlements to date have equaled 14 cents for each pound the companies shipped, although a couple others have paid less.

The recently released cleanup documents include a new estimate for the project cost: $22.2 million, according to a May 18 motion to approve to American Retroworks settlement. Based on that number, American Retroworks’ share would be $427,615, the document states. That comes out to nearly 17 cents for each pound the company shipped.

But the processor can’t afford to pay that amount, the court papers state, and the company provided landlords with five years of income tax returns to demonstrate that point.

“Plaintiffs have examined these financial records and concur with Settlor’s representation,” the motion states. “In three of the past five years, Settlor’s operating revenue for tax purposes was less than the deductions, and Settlor had a negative retained earnings at the end of 2019.”

In a declaration to the court, American Retroworks President Robin Ingenthron said “the share of costs assigned to Settlor cannot be funded from company assets or any projected cashflow that might occur in the near future. Settlor does not foresee any opportunity to raise these additional funds through its current or anticipated operations.”

As part of the deal, American Retroworks will provide an immediate $10,000 payment and then $5,000 monthly payments over the next 10 months. The total comes out to about 2.4 cents per pound shipped by the company. The settlement agreement was submitted to the court on May 18. A judge has not yet ruled on it.

To date, 15 defendants have settled and been removed from the case, nine have reached settlement agreements but the judge hasn’t ruled on them yet, three were dropped from the case because they’re out of business, and three were ruled in default because they never responded to the lawsuit. The above companies shipped over 25 million pounds.

Another 12 defendants have not reached settlements and remain active in the case. Many of them are defending themselves and have filed counterclaims against the landlords. Court papers allege those dozen companies shipped nearly 95 million pounds.