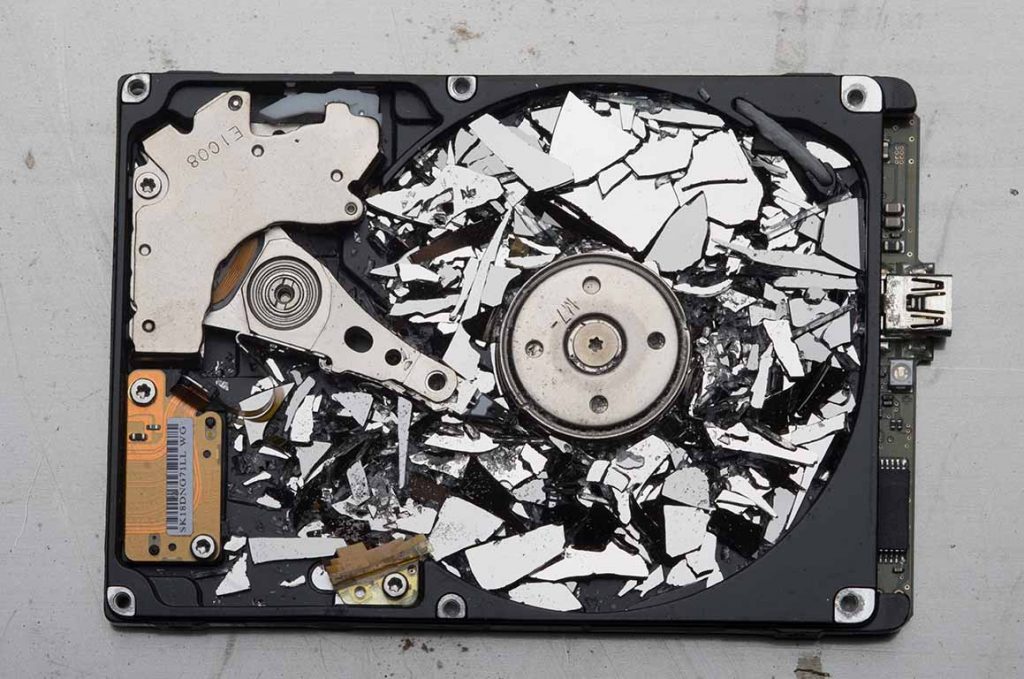 A survey found many IT professionals view physical device destruction as a safer option than data wiping. That opinion varies greatly by business sector.

The results, gathered by independent research firm Coleman Parkes, were released this month in a report titled “Poor Sustainability Practices: Enterprises are Overlooking the E-waste Problem.”

The report highlights that enterprises remain hesitant to move away from physical device destruction.

“Our latest research found that the world’s largest enterprises are using physical destruction and collectively destroying hundreds of thousands of assets each year,” the report states.

The study found that 52% of surveyed organizations are physically destroying rather than selling, reusing or donating their end-of-life IT equipment, because they believe it is “more secure than other data sanitization solutions.”