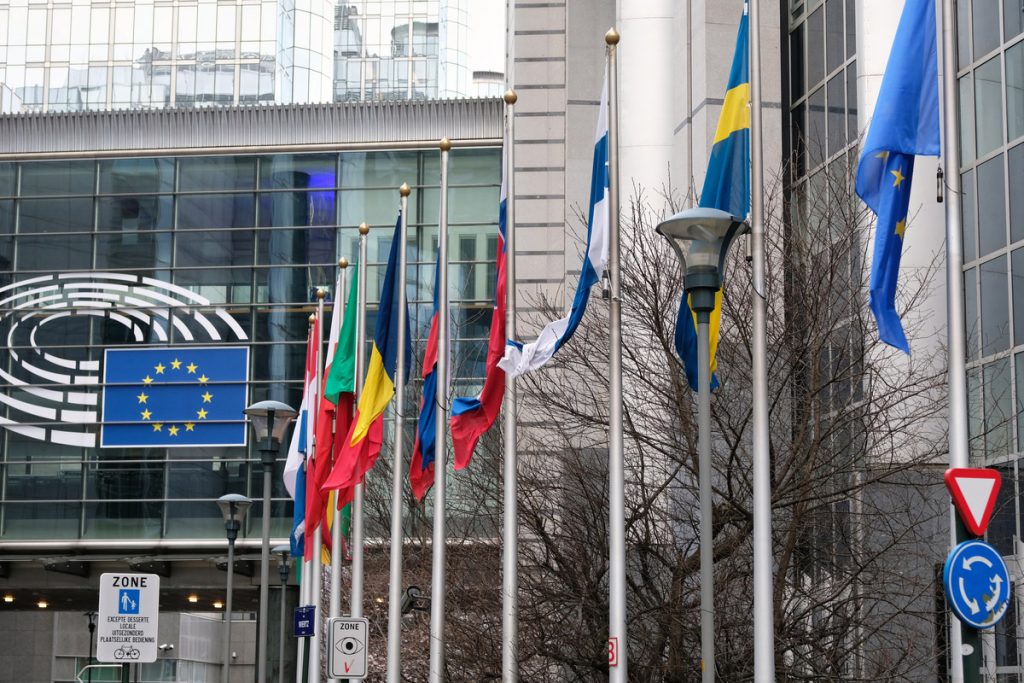 The resolution was approved by lawmakers on a vote of 582 to 40. | PP Photos/Shutterstock

European lawmakers voted to require a single charger for all mobile devices. They framed the move as a way to reduce e-scrap generation.

The European Parliament late last month overwhelmingly approved a resolution that calls for the “mandatory introduction of common chargers for all mobile devices,” the government body announced in a release.

The resolution, which lawmakers greenlighted on a vote of 582 to 40, states that the “continuing fragmentation of the market for chargers for mobile phones and other small and medium-sized electronic devices translates into an increase in e-waste and consumer frustration.”

Voluntary industry initiatives to use fewer different charger types have “proved unsuccessful in terms of achieving a common charging solution,” the resolution says. Still, they reduced the number of charger types on the market in the European Union significantly, according to the announcement.

The resolution calls on the European Commission, the European Union’s executive branch, to impose the restriction under its existing authority or, if necessary, propose new legislation.

The European Commission will develop and present a legislative initiative on common chargers during the third quarter of this year, according to the release.

In voting on the resolution, Parliament member Matthew Patten of the U.K. described how the numerous types of chargers on the market end up piling up in residences, using his own as an example.

“Now, there are schemes to recycle these, but we worry that we might need them again, like every other household, so we don’t throw them away,” Patten said. “Every time we update an appliance we get yet more cables and chargers and they are all different. It’s ridiculous, it’s unnecessary and it’s time to change.”

Apple, which uses a proprietary charger for its devices, opposed the move, telling lawmakers it “stifles innovation rather than encouraging it,” according to Apple Insider.

The OEM also stated the European rule would introduce an “unprecedented volume” of e-scrap as the new regulation comes on-line.