Experts say e-scrap generation to more than double by 2050 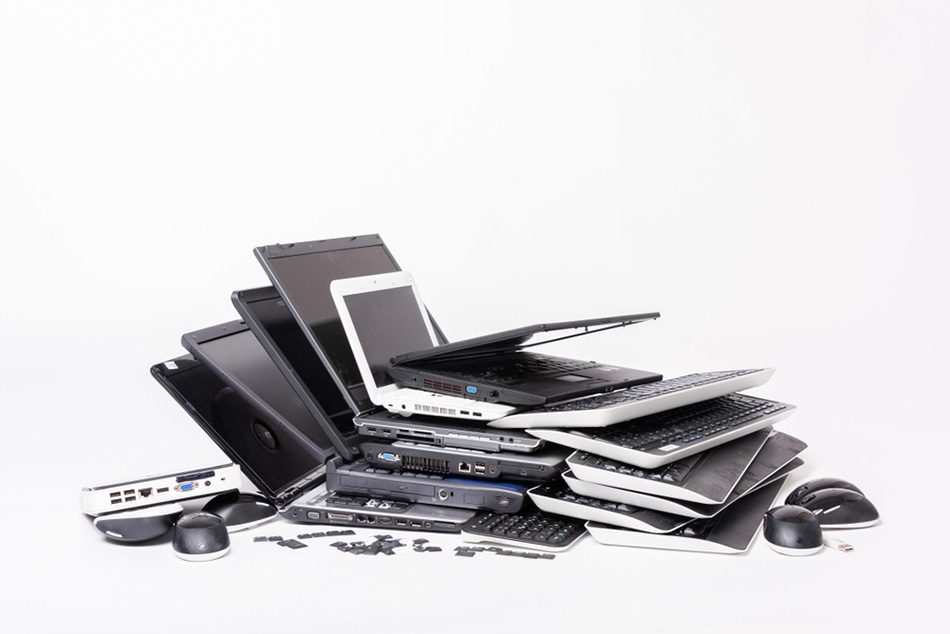 Discarded electronics are estimated to reach 122 million short tons per year around the globe by 2050. | Petra Nowack/Shutterstock

A United Nations-backed study predicts massive growth in global tonnages of end-of-life electronics, and it examines how the recycling sector can best prepare.

United Nations University in September released a report highlighting three scenarios for how the e-scrap sector could evolve in years to come. The report, which was authored by UNU’s Solving the E-waste Problem (StEP) initiative, points to some of the current pitfalls in e-scrap processing.

These are identified as hurdles to overcome as the volume of e-scrap grows massively in the future.

“In many cases, despite the available technology, there is no economic incentive for recycling materials from e-waste,” the researchers found. “And although several policies and regulations have been put in place to cover e-waste, the situation has not improved as expected.”

As that expansion occurs, the electronics industry should avoid two scenarios in particular, the UNU authors note.

A “business as usual” approach (of steady increases in electronics production, consumption and innovation) brings affordable products in the short term but ignores the environmental impact of those devices, according to the researchers.

At the same time, a “reactive” approach of strictly regulating the electronics industry to force environmentally conscious end-of-life management improves device management locally, but it can lead to exporting the problem to other countries, particularly those with less stringent regulations, the report states.

Instead, the researchers promote a “proactive” approach to electronics recycling. Under this model, industry players will lead the charge toward “sustainable production and consumption,” making changes within their own businesses to reduce the environmental impact of end-of-life electronics.

The report notes equipment manufacturers are an important piece of the puzzle.

“Manufacturers can take the initiative with innovative business models prioritizing lifetime extension and reuse of electronic products,” according to the authors. “This shift to more circular business practices will reduce the negative impacts of e-waste, despite the inevitable growth in the use of electronics, and also help to prevent e-waste generation.”