Two key figures in the multi-million dollar Closed Loop Refining and Recovery lawsuit spoke at this year’s E-Scrap Conference about liability for CRT cleanups. And while they differed on a few central points, they agreed that OEMs should share in the responsibility.

In 2017, a lawsuit was filed in Ohio naming a handful of former suppliers of the defunct CRT outlet Closed Loop Refining and Recovery. The company, which formed in 2010 as a downstream for leaded glass, shuttered in 2016 after amassing hundreds of millions of pounds of material at its Ohio and Arizona properties.

The plaintiffs in the lawsuit are the landlords of Ohio properties that still contain massive amounts of leaded glass. Earlier this year, they filed an amended complaint naming over 40 e-scrap suppliers as defendants. 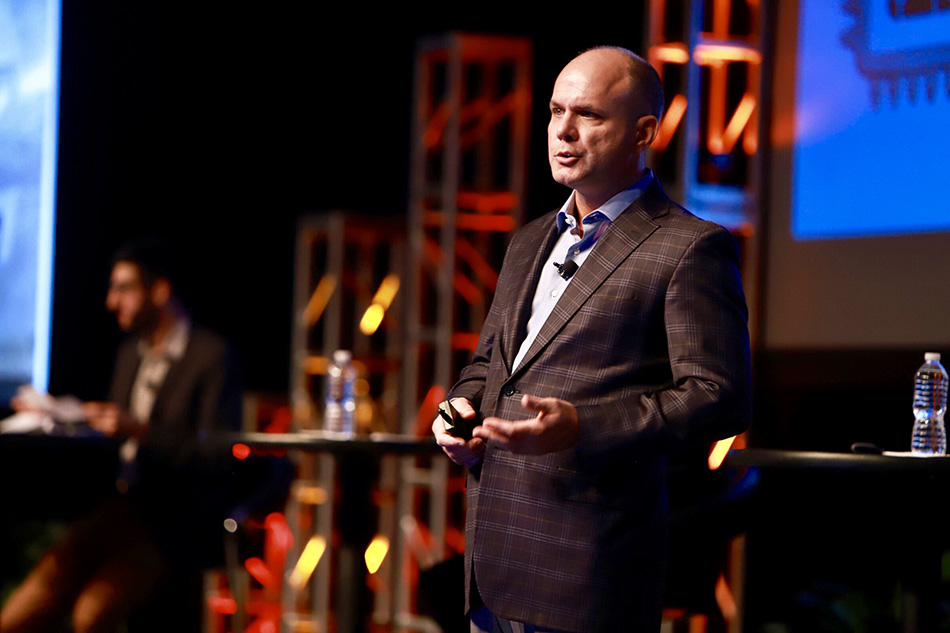 At the E-Scrap Conference and Trade Show last month, the lead attorney for the landlords spoke alongside a representative for a defendant. Environmental attorney Karl Heisler of Chicago-based Katten Muchin Rosenman LLP and consultant Eric Harris, owner of Lone Star Strategic Consulting of Silver Spring, Md., differed on certain elements of financial responsibility.

But they agreed on several key points, including the notion that electronics manufacturers bear more responsibility than they’ve taken in past and current cleanup cases.

“Where are the OEMs?” Harris asked. “No OEMs have been brought to the mat. No claims.”

Heisler, who represents Garrison Southfield Park, a landlord in the Ohio legal action, said he could not discuss the specifics of the Closed Loop case. Instead, he highlighted articles and legal documents listing more than a dozen cases of failed companies that left behind CRT glass stockpiles. “The question presented is, ‘Who pays for this?'” he said.

Heisler pointed to a handful of stakeholders who could be collectively held responsible:

In the Ohio legal action, Heisler’s clients are invoking the Comprehensive Environmental Response, Compensation, and Liability Act (CERCLA), commonly known as Superfund law. Under the act, parties liable for environmental cleanup can include the current owner and operator of the site, the former owner and operator at the time of the disposal, any person who arranged for treatment or disposal of materials at the property, and transporters who physically shipped the material.

Heisler described the law as “the most sweeping piece of environmental legislation in history, not just domestically, [but] internationally.”

“Where are the OEMs? No OEMs have been brought to the mat. No claims.” – Eric Harris

Harris, an e-scrap industry veteran who currently works as a consultant, pointed to a number of reasons his client, American Retroworks, shouldn’t be held responsible.

“This was a legitimate recycling operation,” Harris said.

There were markets for that processed glass, he continued, pointing to a copper smelter in Mexico that could use the crushed CRT glass as a fluxing agent for its furnace. And he said American Retroworks had a letter from environment officials in Ohio saying the material could be used for that purpose.

He also pointed to the fact that most of the defendants in the case were certified to either e-Stewards or R2, making them subject to downstream due diligence and inspections by auditing firms.

In addition, he cast doubt on the notion that Closed Loop landlords were clueless about the problem emerging in their warehouses. Even in 2014, when there was growing doubt in the industry about Closed Loop’s viability, landlords leased the company another facility, which now sits full of glass, according to Harris. 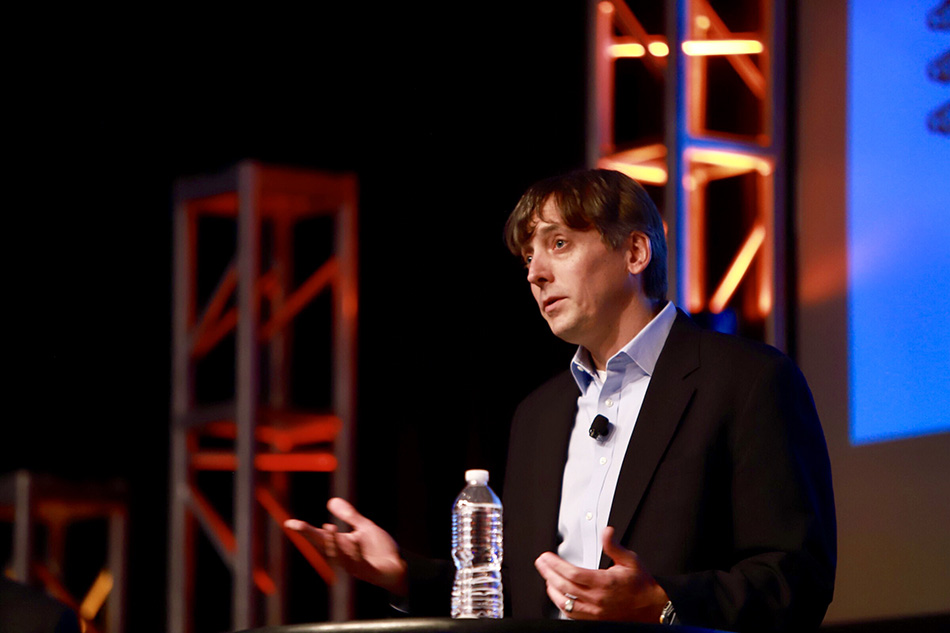 ‘Where are the OEMs?’

Although they’re on opposite sides of the Closed Loop legal action, both speakers indicated OEMs should take greater responsibility for cleanups.

Heisler said state extended producer responsibility (EPR) laws, which require OEMs to recycle a certain weight of material, are particularly relevant in CRT abandonment cases. Those EPR frameworks effectively set up OEMs for arranger liability under CERCLA if the material ends up in a stockpile.

Harris referenced “signed letters from OEMs” directing e-scrap suppliers to send their CRT glass to Closed Loop due to the low prices the outlet offered.

“That’s what this is all about: They didn’t want to pay for it, still irritated that they were being held liable at the state level,” Harris said.

“The question presented is, ‘Who pays for this?'” – Karl Heisler

Heisler, while cautioning that he was not speaking specifically about the Closed Loop case, reiterated that in any legal action, additional parties can be brought in as the discovery process yields more facts. Therefore, when e-scrap suppliers turn over records during a case, information about their contracts with OEMs and the terms of those contracts could enter into the lawsuit. And that information could draw the manufacturers into the case.

“I do see there is an argument that OEMs can be held accountable as arrangers under CERCLA,” Heisler said.