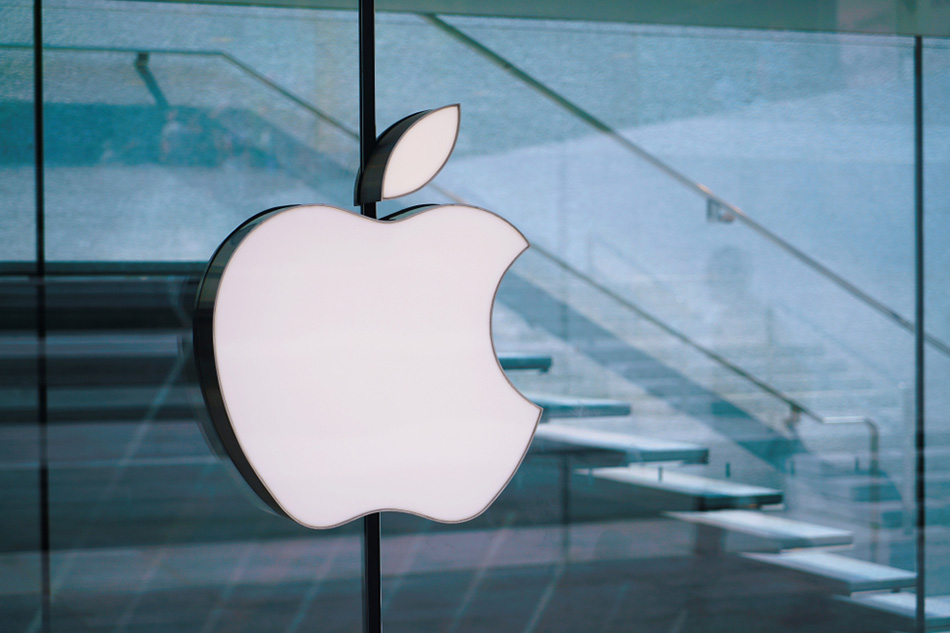 Lisa Jackson, Apple’s vice president of environment, policy and social initiatives, disclosed that Apple is buying recycled rare earth elements from an unnamed supplier that is recovering them from production scrap.

Reuters reports that Apple will use the materials in its “Taptic Engine,” which lets iPhones mimic a physical button click despite being a flat pane of glass. The amount used equates to one-quarter of the rare earths in the phones.

Apple isn’t the first OEM to support the recycling of rare earth elements into new electronics.

Earlier this year, Dell announced it had a pilot project with ITAD company Teleplan and hard drive manufacturer Seagate to recycle rare earths from end-of-life hard drive magnets. The rare earth elements were used in 25,000 Seagate hard drives, which were installed in Dell’s Latitude 5000 series laptops.