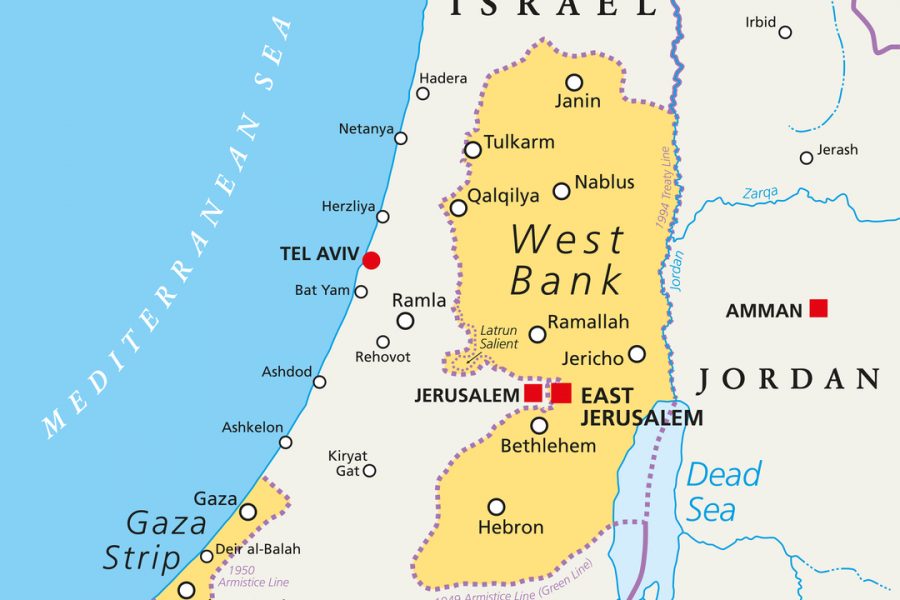 Open burning of e-scrap is an ongoing problem in the West Bank, as highlighted by mainstream media recently. | Peter Hermes Furian/Shutterstock

The essay describes how an informal sector of Palestinian electronics recyclers collect end-of-life electronics from Israeli towns and cities. These loads are brought back into the West Bank and processed in a variety of settings, from scrap yards to living rooms to burn sites.

“In the Hebron region of the West Bank, processing Israeli electronic waste has become a lucrative, if illegal, industry,” the Times reported.

The number of electronics burning sites has fluctuated over the years amid efforts to regulate them, according to the Times. A burn ban briefly cut the number of sites significantly, but after bureaucratic disagreements led to a lack of enforcement, the burning has ramped up again.

The essay further relayed efforts to create a more formalized electronics recycling sector in the West Bank, as well as the roadblocks that have hampered that movement.

E-Scrap News detailed the Palestinian e-scrap sector in a June 2017 feature article, covering in detail the environmental damage and regulatory efforts that have taken place near Hebron, and in a 2018 interview with a local organization that opened a West Bank recycling education center.