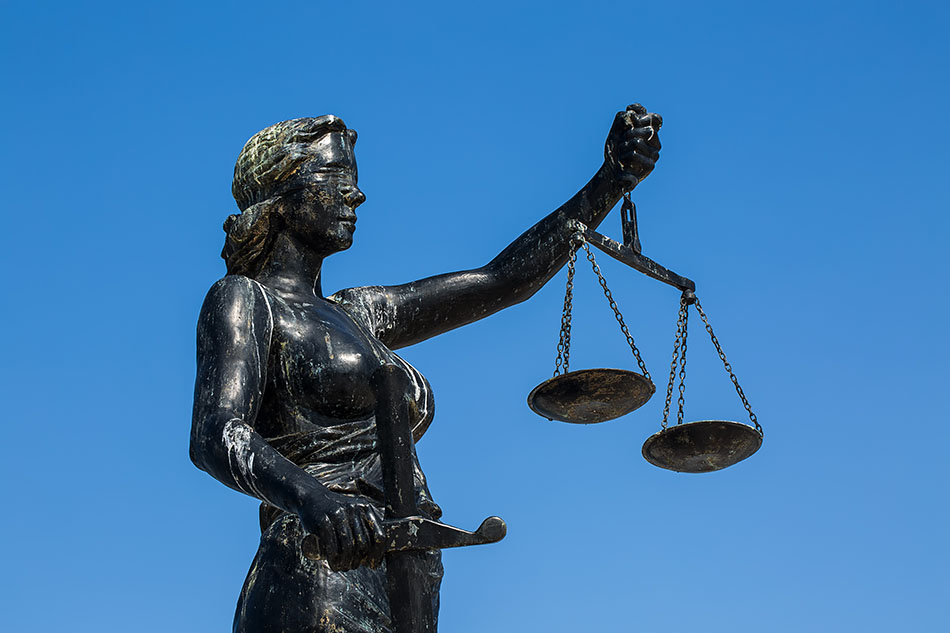 A legal dispute in California centers on the state’s change in how it collects disposal and diversion rate data. | Esin Deniz/Shutterstock

The Institute of Scrap Recycling Industries has won a court order temporarily shielding its scrap metal recycling members from having to relay their tonnage data to California regulators.

A Sacramento Superior Court judge on Tuesday, July 9 issued a temporary injunction blocking the California Department of Resources Recycling and Recovery (CalRecycle) from requiring ISRI members to register and provide data to the state.

The legal dispute centers on the state’s change in how it collects disposal and diversion rate data. Previously, solid waste and recycling figures were reported to county governments, which then forwarded them to CalRecycle. Under a bill signed by then-Gov. Jerry Brown in fall 2015, companies will now report their data directly to the state.

CalRecycle implemented regulations to create the new reporting system, called the Recycling and Disposal Reporting System (RDRS). As part of the approved regulations, CalRecycle is now requiring ISRI’s scrap metal recycling members, including companies that process scrap vehicles and appliances, to register and provide materials shipment data to the state. Essentially, CalRecycle says those companies meet the definition of “recyclers” required to register and report.

ISRI disagrees. On May 30, the West Coast chapter of ISRI filed the lawsuit in state court, arguing CalRecycle doesn’t have the statutory authority to impose regulations on its scrap recycler members. On July 9, Judge David Brown approved ISRI’s request for a temporary injunction blocking CalRecycle from imposing requirements on ISRI members while the case proceeds.

In court papers, CalRecycle said the data obtained by the new regulations will inform the department’s understanding of material flows in the state’s recycling infrastructure, improve total recycling and composting estimates, and help it track progress toward several state goals. California has a target of reducing landfill disposal by 75% from 1989 levels by the year 2020, for example.

“This information will allow CalRecycle to implement various improvements in areas such as increased responsiveness to changes in the recycling landscape, operational efficiencies, and the targeting of state resources to recycling infrastructure to foster a circular economy,” the state wrote.

ISRI’s position is that its members handle valuable products that have been sold, not “solid waste” that’s been discarded, so CalRecycle doesn’t have authority over them. In fact, automobiles and appliances are banned from landfills under state law, ISRI notes.

ISRI says the regulations would require scrap recyclers to regularly provide sales and shipping data to CalRecycle, as well as maintain records and make them available for inspection. CalRecycle could impose fines on companies failing to comply.

The industry group claims the requirements will impose “substantial costs” on its members. It also says it could open them up to regulation and enforcement by local governments, which have authority to regulate solid waste handlers, and expose them to litigation from solid waste companies, which could claim they’re infringing on their service territories. Lastly, ISRI’s complaint alleges the requirements could make it harder for members to export scrap materials to China.

“China permits relatively free import of furnace-ready recycled scrap but bans the import of solid waste,” according to the complaint. “If California scrap recyclers become regulated under a law applicable only to solid waste, they face a real and substantial risk that China will close its market for otherwise-permissible California recycled scrap materials based upon the argument that the material must be solid waste.”

In a response filed in court, CalRecycle claims it’s only asking ISRI members to report aggregate amounts of materials shipped out of their facilities. The department called the regulations “minimally invasive” and said it’s “information they should have anyway.” The first reports aren’t due until Nov. 30.

“Generally, a recycling or composting facility or operation must provide ‘the tons of each material type’ sent to another facility,” CalRecycle’s response stated. “Neither the declarations nor the complaint explain why this information is not readily available – if not already collected.”

CalRecycle called “conjectural” ISRI’s claims of harm from exposing members to regulation and lawsuits in local markets, as well as closure of exports to China. Nothing scrap recyclers do to comply with the reporting regulations changes their status, CalRecycle’s attorneys wrote, saying that a “recycler” would still be considered a “recycler, not a “solid waste handlers” or “solid waste facility.”

“Nor is there any indication that the People’s Republic of China would base its determination of whether to accept materials on a California reporting regulation,” they wrote.

In his decision to approve a temporary injunction, Judge Brown determined that ISRI’s members would suffer more harm by allowing the regulations to go into effect than CalRecycle would suffer by temporary blocking them.

Leaders at Kramer Metals and SA Recycling submitted declarations to the court in support of ISRI’s case.

The case is West Coast Chapter of the Institute of Scrap Recycling Industries vs. Scott Smithline Director California Department of Resources Recycling and Recovery, case No. 2019-00257463.