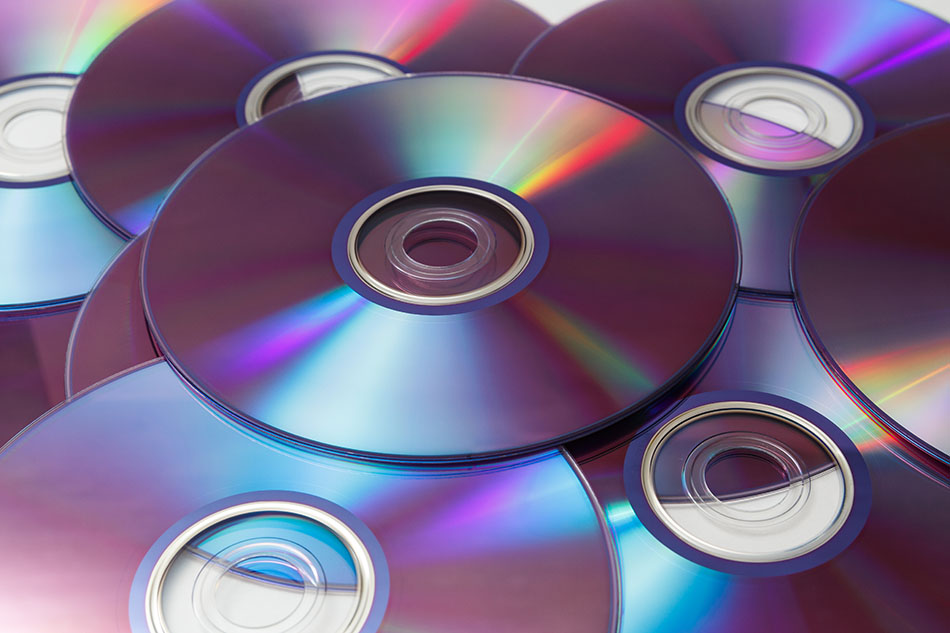 Pulsed electricity has proven a powerful tool in separating e-scrap into clean material streams, according to recent findings from a Japanese university.

A research team at Kumamoto University tested the use of pulsed power in separating components of CD-ROMs. Their results were recently published in the journal Waste Management.

The method centers on pulsed electric discharges as an alternative to mechanical or chemical processing. The electricity is dispersed using a “magnetic pulse compression pulsed power generator,” which the researchers designed and constructed to provide positive voltage in bursts.

“By applying an electric discharge, the protective layer containing the metal layer was separated from the plastic substrate in the atmospheric air,” the team wrote.

During the CD-ROM test, the team found that the metal and plastic in the disc separated completely after 30 pulses, each of which contained about 35 joules of power. According to a financial analysis from the researchers, using this amount of power would cost less than 0.4 yen (less than half of one U.S. cent) in electricity to process 100 CDs.

The generator uses two electrodes to transfer a shock wave to the device, creating about 3.5 megapascals of pressure, which researchers wrote is “about the same amount of pressure a galloping horse will exert on the ground.”

The researchers found the method would be efficient at recovering valuable e-scrap commodities on an industrial scale.

“Our project showed the importance of shock waves when using pulse power for material removal and separation in e-waste recycling,” said professor Hamid Hosano, who led the study, in a statement. “We believe our data will be important in the development of future recycling projects.”