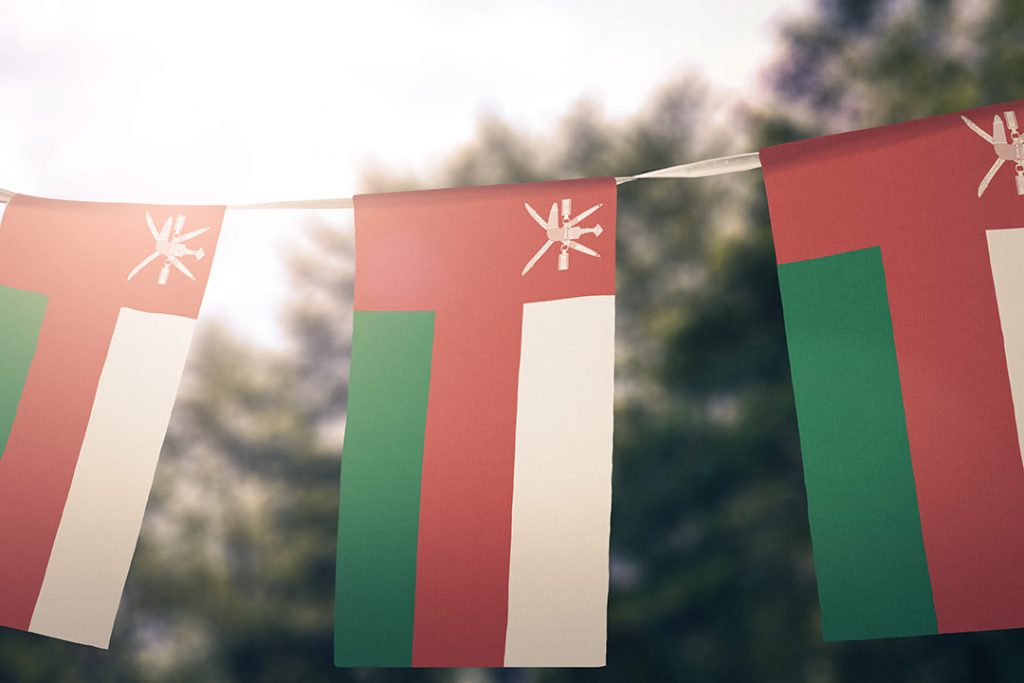 A major e-scrap facility in Oman is nearing completion, bringing electronics processing to a country that has traditionally landfilled or exported material.

Evergreen Gulf Recycling Hub’s facility, under construction in the Dhofar Governorate of Oman, is nearly 85 percent complete, according to the Oman Daily Observer.

Company officials say it is the first “large-scale integrated e-waste processing and recycling facility” in the country, the Observer wrote.

With an annual processing capacity of 11,000 short tons, the facility will process computers, monitors, printers, microwaves, TVs, music systems, mobile phones, batteries and a variety of appliances and peripherals. It will accept material from a variety of collection outlets, and it will also work with commercial generators.

According to the newspaper, more than 122,000 short tons of e-scrap was generated in Oman in 2017. Currently, some of the stream is trucked to nearby United Arab Emirates (UAE) for processing and some is landfilled.

The factory totals nearly 110,000 square feet, according to the Observer.