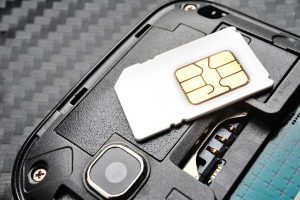 Research from a national laboratory shows that ultrasonic waves can be used to cheaply and effectively remove gold from scrap electronics.

In their experiments, scientists from Sandia National Laboratories in Albuquerque applied two different surfactants to the surface of a cell phone SIM card before submerging it in water. Then, they blasted it with ultrasound waves, which imploded micro-bubbles on the surface of the card. When the bubbles collapsed, they created micro-jets that ejected the gold off the surface. The gold nanoparticles were then captured and stabilized by the surfactant layers.

The method was shown “to be capable of stripping the vast majority of gold from electronic waste, evidenced by the disappearance of gold color on a cellular SIM card, and directly forming nanoparticles,” according to their paper, which was published in late March. The particles can then be collected and recycled.

Also participating in the project was a scientist from the San Jose (Calif.) State University chemistry department.

The scientists were optimistic the technique could be scaled up. “With the availability of industrial scale ﬂow-through ultrasonication cells, and better control over the homogeneity of the ultrasonic ﬁeld, scalability of this approach could be achieved,” they wrote in their paper. 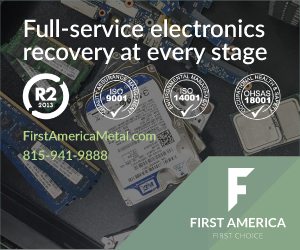 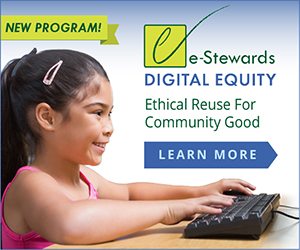