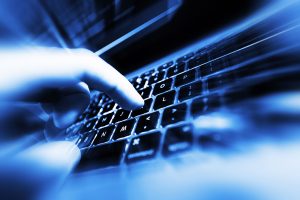 The volume of reported data breach incidents in the U.S. hit a new high last year, with at least some caused by improper disposal of information.

According to the 2017 Data Breach Report from the California-based nonprofit group Identity Theft Resource Center, 1,579 breaches were reported last year, up 45 percent year over year. The increased number may have been driven largely by more reporting by affected organizations.

“We’ve seen the number of identified breaches increase as a result of industries moving toward more transparency,” Eva Velasquez, president and CEO of the Identity Theft Resource Center, stated in the report.

But the “Employee Error/Negligence/Improper Disposal/Loss” breaches were particularly damaging. They exposed nearly 146 million records, or 82 percent of all records exposed last year. Almost all of those records were exposed from the business sector, with far fewer records exposed from the medical/healthcare industry, banking/credit/financial institutions, government/military and educational organizations. 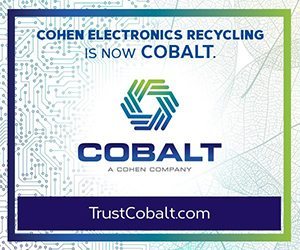