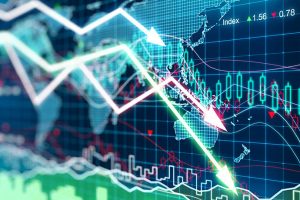 Industry consolidation and soft metal and plastics markets resulted in a decline in membership by e-scrap processors in the last year in the Institute of Scrap Recycling Industries.

E-Scrap News annually looks at ISRI’s membership rolls to find out how many pure-play North American e-scrap firms join the organization (we recognize that a good number of nonferrous scrap processors also handle some e-scrap as part of their operations).

Currently 40 e-scrap recycling companies are ISRI members, with these firms operating 73 Canadian and U.S. plants. These numbers are down about one-fifth from the previous year, with ISRI losing 13 companies as members in the past year, while gaining three new members.

ISRI’s e-scrap division peaked in membership in the 2015-16 period, when 54 member-firms operated 101 facilities.