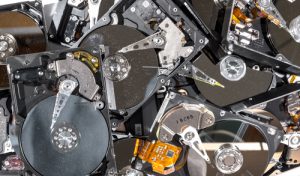 A new satellite office will allow Ingram Micro ITAD to better serve Pacific Northwest customers with IT asset disposition and on-site data destruction services, according to a press release.

“The addition of the Washington facility – the first of our current expansion plans – allows us to provide efficient, timely, and cost-effective services to a broad range of companies throughout the Pacific Northwest, including the greater Portland, Seattle and Spokane areas,” Todd Zegers, the company’s executive director of Global IT Asset Disposition, stated in a press release. “By stationing mobile shredders south of the Seattle-Tacoma International Airport, we are able to significantly shorten lead times and improve efficiency for on-site services and traditional ITAD pickups.”