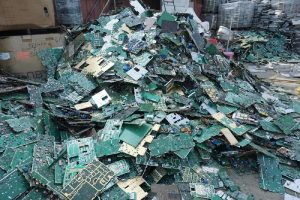 Hong Kong courts convicted seven importers of illegally bringing in e-scrap from several countries. The U.S. was on the list of exporting countries.

According to a recent press release from the Hong Kong government, a court on Aug. 22 convicted and fined three importers and two recycling site operators.

Environmental Protection Department (EPD) and Customs and Excise Department agents intercepted three containers of printed circuit boards (PCBs), used toner cartridges, flat-panel displays and used batteries, none of which were covered by a valid import permit, the press release states. They had come from the United Arab Emirates, South Africa and the Dominican Republic.

The press releases state that the EPD will return all containers to their exporting countries. 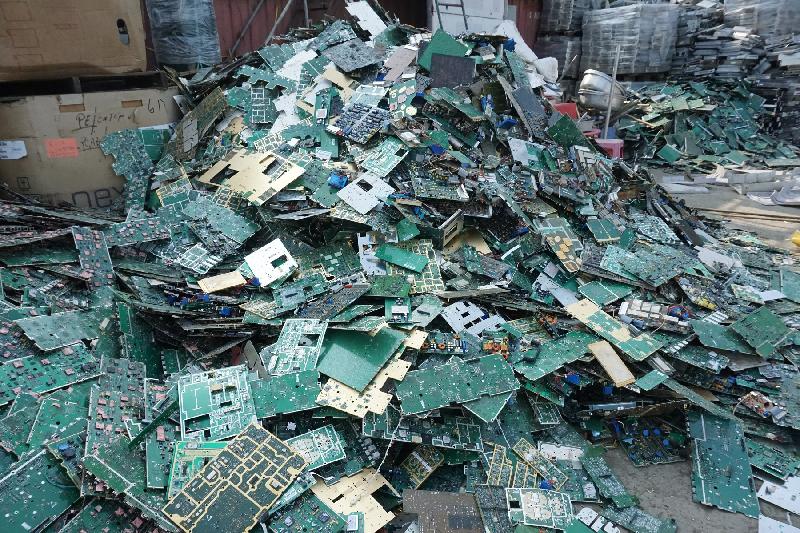 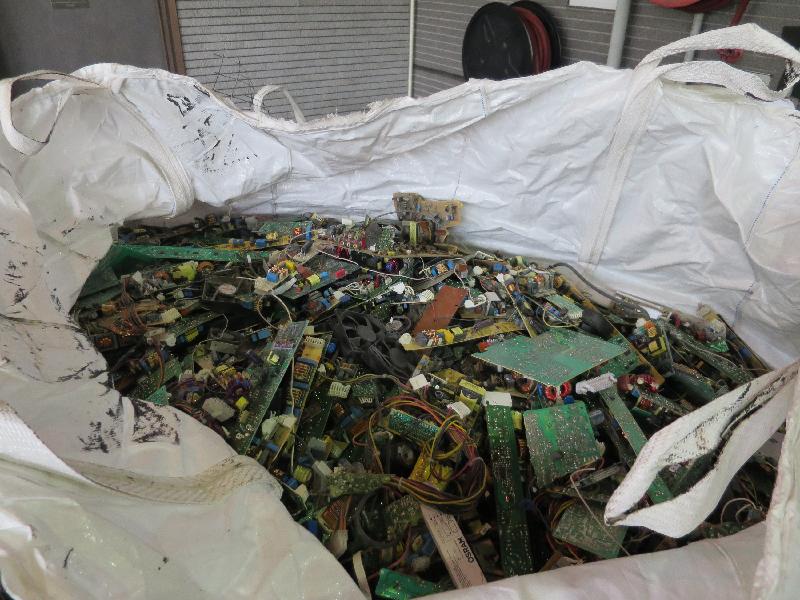 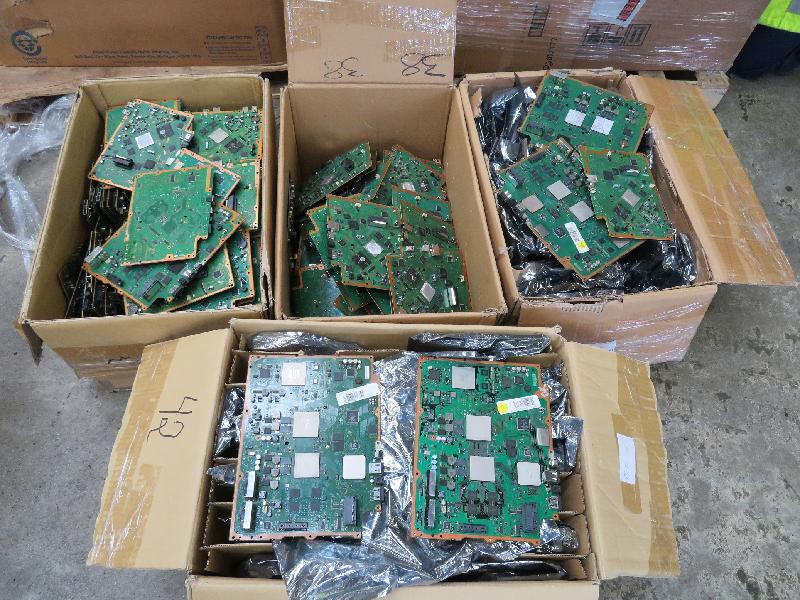 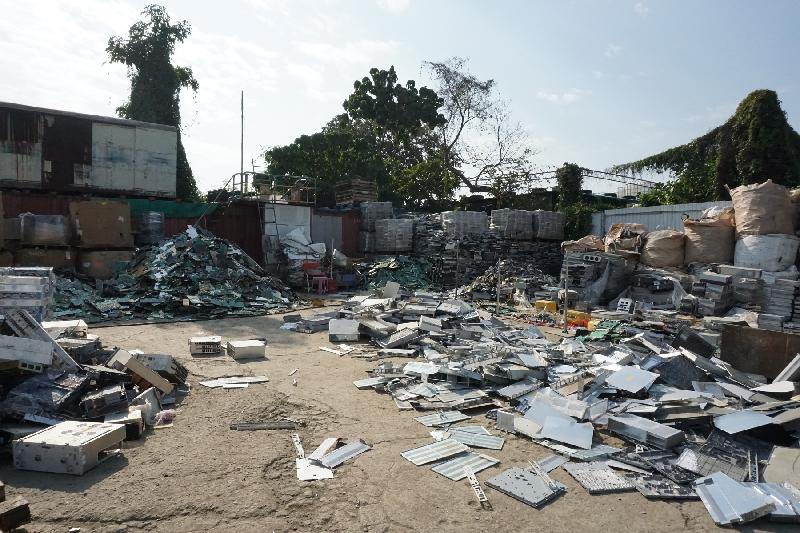