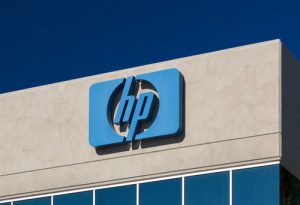 HP Inc. has joined two other electronics manufacturers in publicly identifying the recycling companies it contracts with to handle material.

“HP is sharing information about its recycling networks to promote transparency and progress in raising social and environmental standards in the electronics industry supply chain,” the company wrote.

The move was quickly praised by electronics recycling industry watchdog Basel Action Network (BAN), which described the disclosure as HP answering BAN’s call for recycling transparency among manufacturers. Indeed, in its own write-up about the transparency effort, HP pointed to BAN’s work, including the “Scam Recycling: e-Dumping on Asia by US Recyclers” report, as influencing the company’s decision.

“BAN suggests that greater transparency in electronics recycling supply chains is one way companies could help,” wrote Sarah Murry, an editor and writer for HP.

HP noted it requires all its recycling vendors to be certified to third-party certifications such as the e-Stewards standard founded by BAN or the R2 standard managed by Sustainable Electronics Recycling International (SERI).

Two of the facilities contracted by HP, ecoTech Management in Holbrook, N.Y. and Newtech Recycling in Somerset, N.J., were named in the BAN “e-Dumping” report. Specifically, BAN said it found that ecoTech had been an intermediate in a chain of export that sent a printer to Hong Kong, and the group found Newtech was the first and last e-scrap company to handle an LCD display before it was sent to Hong Kong.

The HP announcement follows Samsung and LG previously listing the recycling companies they work with, as well as also requiring certifications for their recycling vendors. HP said it hopes the transparency will inspire other manufacturers to do the same. 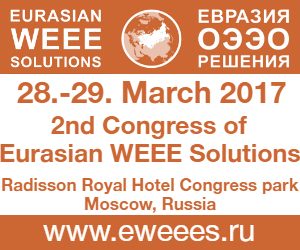