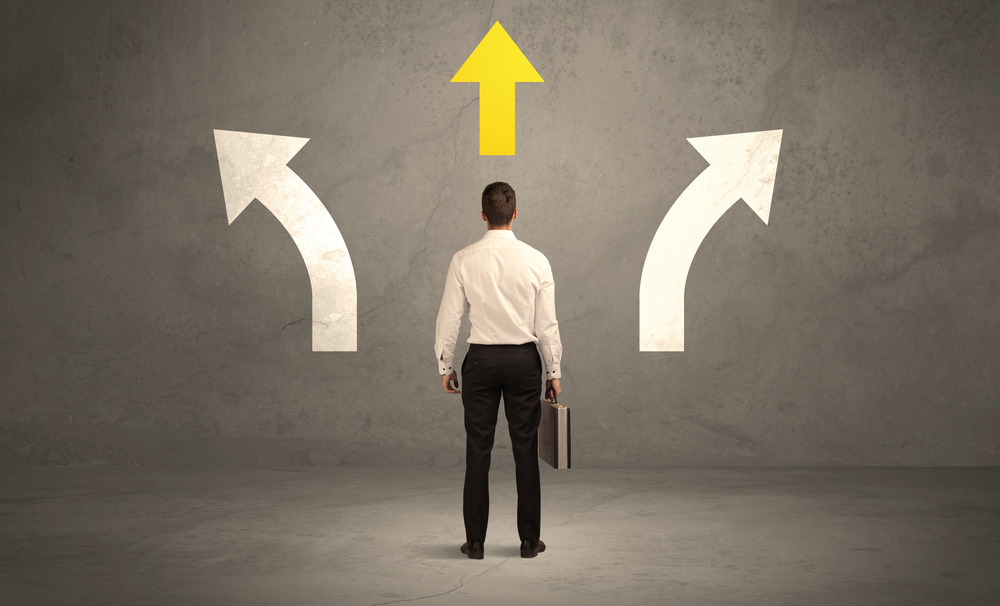 United Nations University has released a report on the problems associated with leaded glass from CRTs. The study specifically addresses disposal and recycling options and whether the leaded glass can replace raw materials.

First, researchers identified which raw materials could be replaced by leaded glass. Silica and sand were the most common, making leaded CRT glass useful in four different construction materials: clay bricks, ceramic glaze, concrete and foam glass. However, researchers said the more leaded glass that was used to replace silica or sand in these materials, especially the bricks, concrete and foam glass, the higher the possibility of leaching.

The researchers also stressed that while bricks and concrete may provide good storage for the leaded glass, it is not an ideal recycling solution. After the concrete reaches the end of its life, the material must be disposed of responsibly. The report does not consider this method to be recycling, calling it instead “interim storage.”

Another application for recycling the lead in CRT glass is for lead-acid batteries, although researchers expressed doubts on this application. First, the industry is already very good at recycling lead from old batteries into new batteries, lowering demand for lead from other sources. Second, researchers said the cost of extracting lead from CRTs for this purpose on an industrial scale and from an irregular supply might be prohibitive.

Researchers also found the chemical composition of tableware crystal glass to be similar to CRT leaded glass; however, they could not identify possible material replacements. They also said the risk of leaching is too high.

Other recycling uses for leaded CRT glass that researchers found were as smelting flux in lead and copper smelters. In addition, it could be used in nuclear waste vitrification, the process of encasing the waste in glass for disposal or long-term storage, where the lead may provide shielding from gamma radiation.

Researchers admitted in the report that finding ways to dispose of CRT leaded glass was difficult because of limited information.

For example, researchers found that CRT glass could be used for backfilling old mines under European rules, but the material would have to later be reclaimed. However, researchers couldn’t find any information on this practice.

Kuusakoski Recycling and Peoria Disposal have stored treated CRT leaded glass in designated storage cells at a landfill in Illinois, noting the glass can be retrieved later if markets demand it.

Researchers said this process is only feasible if lead and leaded glass are needed in future applications.

In conclusion, the report states that for one of the recycling options mentioned to be successful, there needs to be an assessment of the current CRT stock and expected supply.