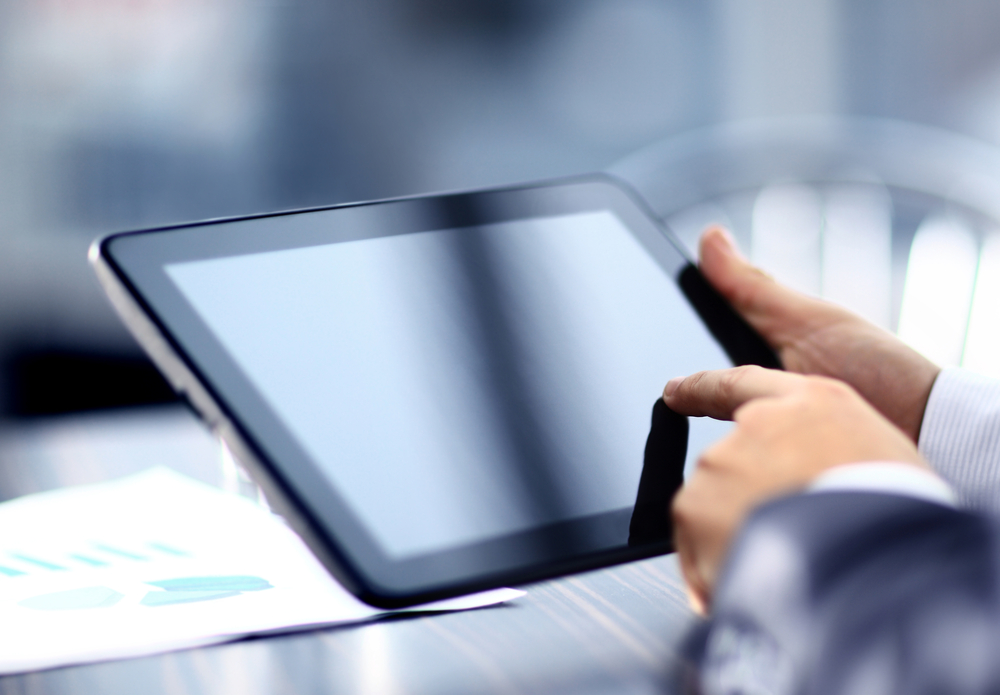 A year ago, a federal official temporarily granted individuals and companies alike the right to unlock used phones and tablets. Now, the Institute of Scrap Recycling Industries (ISRI) is asking to make that ruling permanent.

“ISRI does not see any need to limit the types of mobile communication devices that can be lawfully unlocked, since new types of devices through innovation, will continuously enter the marketplace,” ISRI President Robin Wiener said in a statement.

ISRI sent their comments to the librarian of Congress in a briefing dated Oct. 27, as did the Electronic Frontier Foundation.

The exemption eliminates a key obstacle for companies attempting to re-market used devices. The current, temporary rules are set to expire in 2018. A year ago, Librarian of Congress David S. Mao said arguments made by unlocking proponents, particularly iFixit, the Electronic Frontier Foundation and the Institute of Scrap Recycling Industries, were convincing.

“They explained that the inability to unlock one’s wireless devices leads to adverse effects by impeding consumers’ ability to choose their preferred wireless carriers, harming the resale value of used devices, and harming the environment by encouraging disposal rather than reuse of devices,” Mao wrote in his decision.

The Digital Millennium Copyright Act (DMCA) of 1998 requires the librarian to determine every three years whether individual and bulk unlocking of cellphones, tablets and other mobile devices is prohibited under copyright law. After a surprise decision in 2012 deemed unlocking illegal, proponents helped urge Congress to pass the Unlocking Act in 2014, which temporarily overturned the ban.