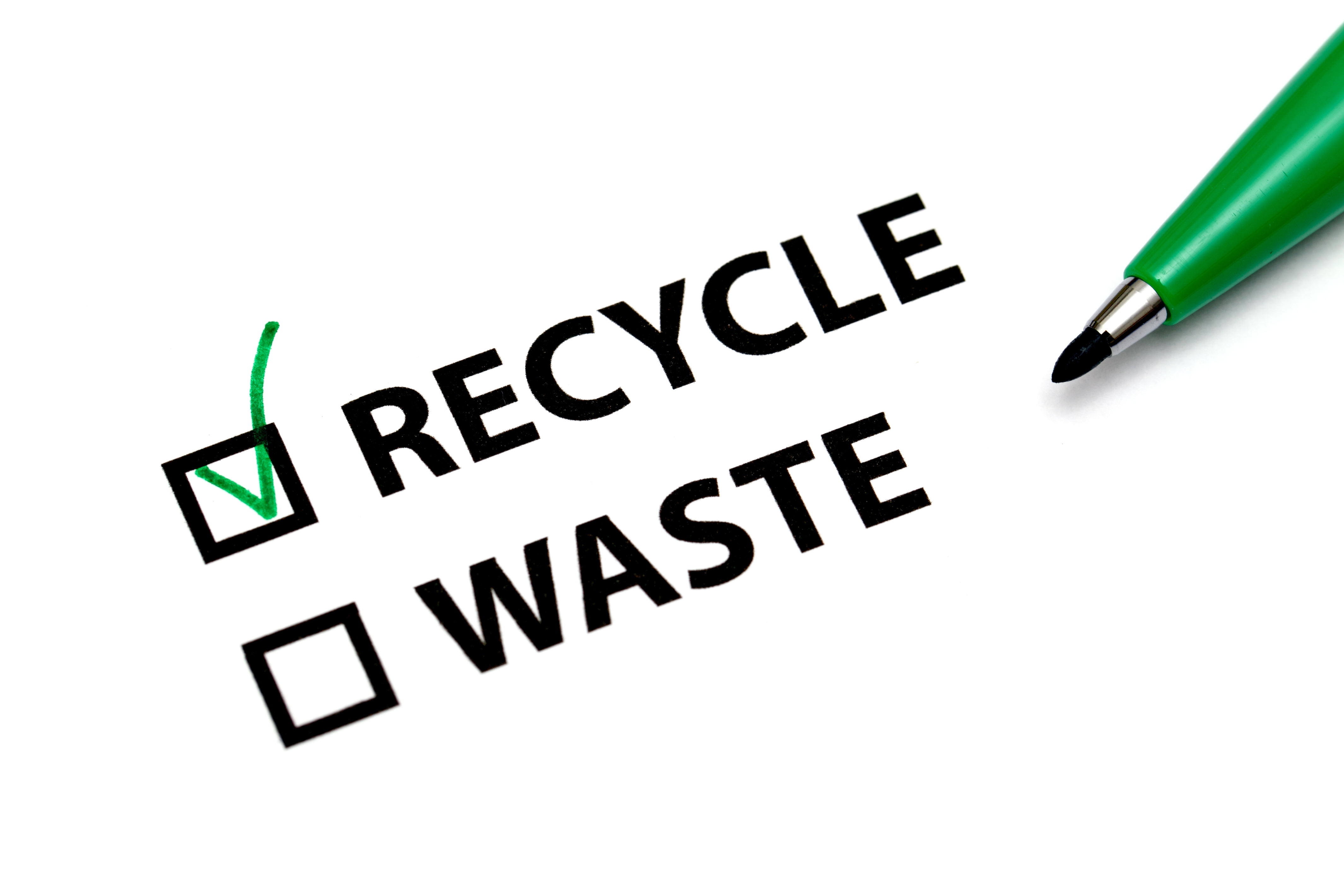 An individual’s views toward electronics recycling tend to align closely with community attitudes toward recycling and reuse in general, a survey suggests.

Pew Research Center recently released results from a survey asking Americans about their community’s access to – and attitudes toward – recycling and reuse. A post-survey write-up by Pew also touches on recycling service access and the U.S. recycling rate.

Just under 50 percent of survey respondents said they live in communities with e-scrap recycling, and 18 percent said they don’t. The remainder said they weren’t sure or didn’t answer the question.

But the survey also compared answers from people who said their communities are more or less recycling aware in general.

The online and mail-in survey of 1,534 adults took place in May and June. It was part of a larger survey focused on climate change, energy and the environment.