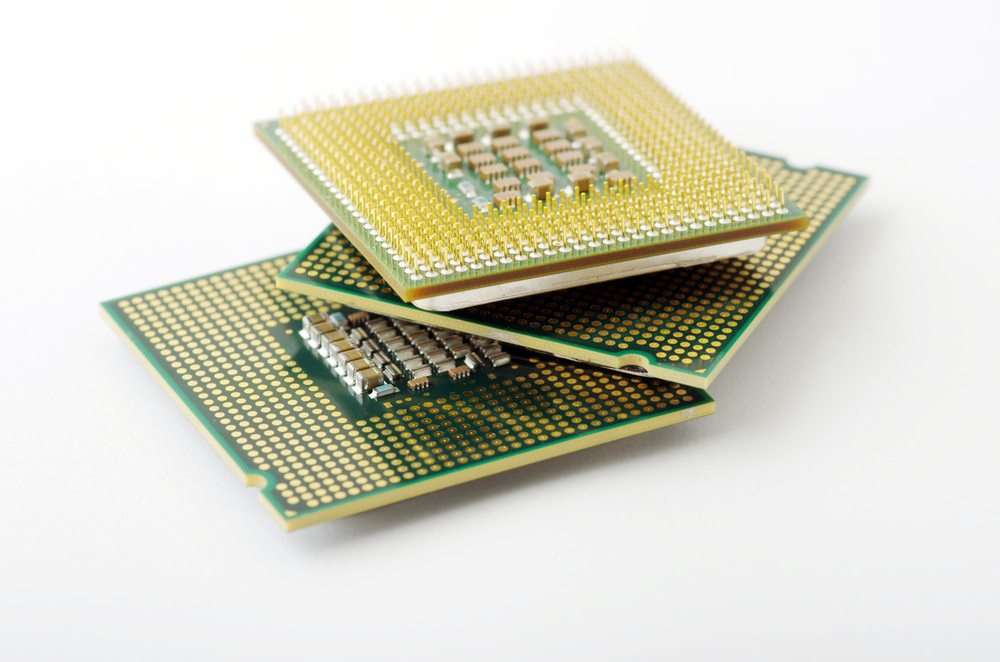 Researchers at the University of Edinburgh in Scotland have developed a process for recovering gold from e-scrap that could cut down usage of toxic chemicals.

The technique, outlined in an article on the university’s website, includes submerging circuit boards in a “mild acid” to dissolve the metal parts. A special compound is then added to extract the gold.

Researchers say this approach is safer for workers and the environment than traditional refining methods. It also cuts down on gold mining and carbon dioxide emissions while keeping precious metal out of landfills.

The scientists say 7 percent of the world’s gold is tied up in e-scrap. According to the World Gold Council, the amount of industrial waste available for gold recycling will grow from 400,000 tons in 2012 to 2 million tons in 2025.