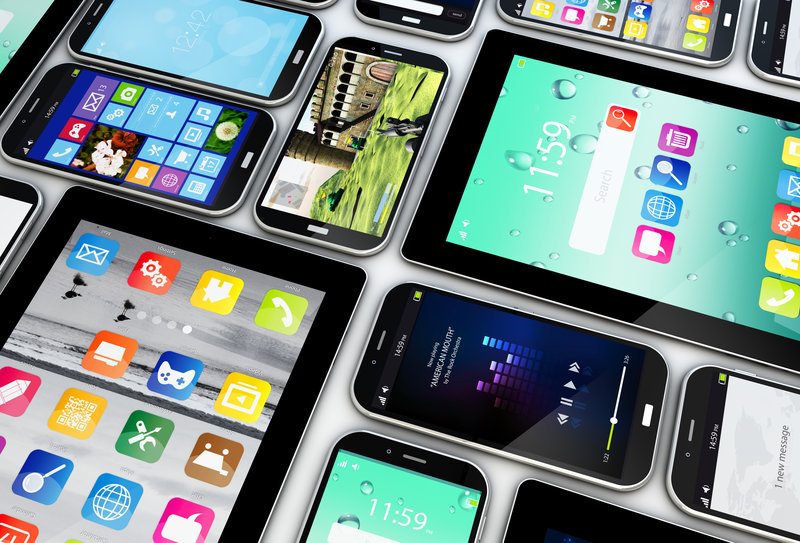 The second quarter was sluggish for worldwide shipments of new mobile devices.

Globally, 38.7 million tablets shipped in the second quarter of 2016, according to theInternational Data Corporation (IDC). That is down 12.3 percent year-over-year as consumers hold on to their old tablets just a little bit longer, a move that also keeps the devices out of the recycling chain.

Even though tablet sales are down overall, Amazon, Huawei and Lenovo experienced growth.

And experts with IDC predict continued growth in the next 12 to 18 months as Google launches its new version of Android.

The majority of tablets shipped in the second quarter were Android systems, followed by Apple iOS and Windows.

When it comes to smartphones, worldwide sales were relatively flat in the second quarter, with shipments reaching 343.3 million. That is up 0.3 percent year-over-year and up 3.1 percent from the first quarter in 2016.

Experts say the flat sales are causing vendors and manufacturers to look into shifting their business strategies.

Samsung continues to lead the way in sales, with the release of two new devices. Apple continues to hold steady at number two but saw a 15 percent decline year-over-year.

The second quarter is typically the slowest for Apple as customers wait for third-quarter product launches.