Japan-based Mitsubishi Materials has formed a company to begin collecting and processing large amounts of e-scrap in Europe. It plans to ship the material to its smelters and refineries in Japan. 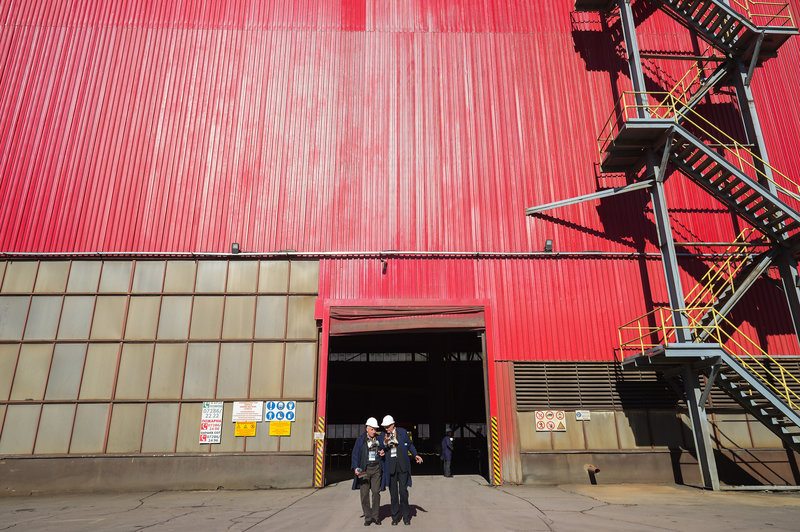 The newly launched Mitsubishi Metals Corporation will work out of a $17 million processing site in Moerdijk, Netherlands. The operation, located in the southern part of the country, is slated to open in the spring of 2017.

Hanwa, a Japanese metals company that also manufactures processing equipment, will own a 10 percent equity stake in the new company.

Mitsubishi Materials is a multi-billion dollar company that operates separate divisions focusing on sectors such as cement, metals and electronics. It is part of the Mitsubishi Group conglomerate, which loosely connects a number of separate independent companies, including the Mitsubishi automotive brand.

According to a press release, Mitsubishi Metals Corporation will provide feedstock to an extensive series of metal smelters and refineries operated by the company in Japan. The company announced an expansion of its smelting and refining operations in Naoshima, Japan in April.

“E-scrap collected overseas will be transported to Japan, where valuable metals are recovered and recycled at our smelter and refinery,” the company wrote.

In 2014, Mitsubishi Materials announced its first U.S. e-scrap facility, which is in Los Angeles.