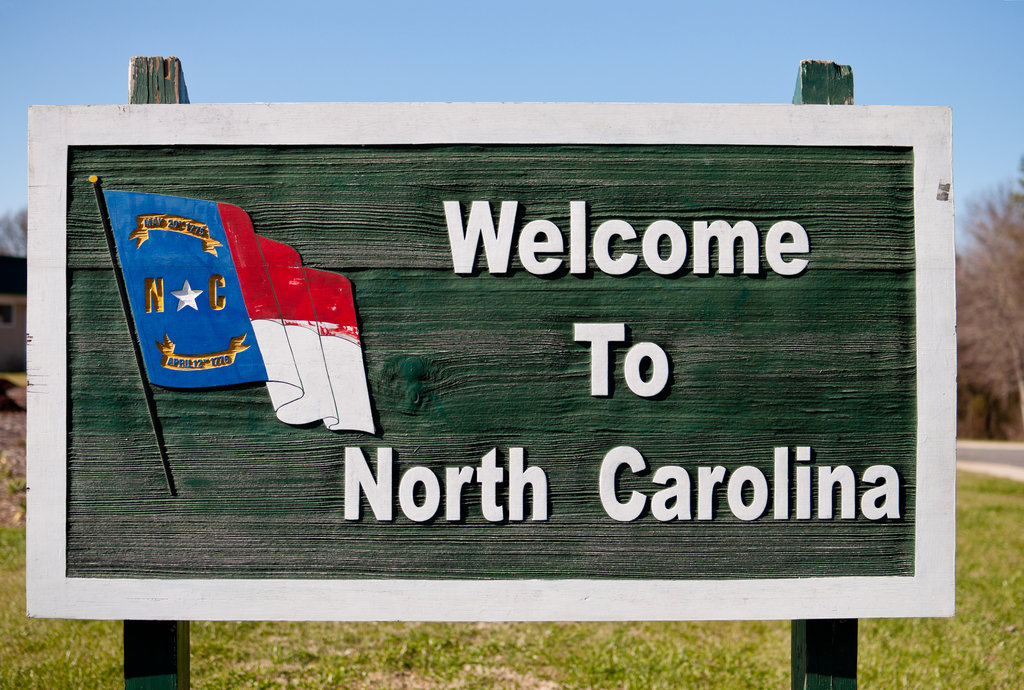 A bill that terminates North Carolina’s electronics recycling law has made it through the state Senate, but it still faces significant hurdles.

The Associated Press reported earlier this week North Carolina’s Senate passed an annual regulatory reform bill, House Bill 169, by a vote of 30-15. In addition to numerous provisions outside the realm of e-scrap, the bill repeals the state’s manufacturer-funded electronics recycling program and landfill ban for select electronics.

The Senate had previously opted not to vote on the legislation.

However, the bill still must pass the House, and the leader of an environmental group in the state does not think that’s likely to happen.

“The House has indicated they are not enthusiastic about House Bill 169,” Molly Diggins, the director of the North Carolina chapter of the Sierra Club, said in an interview. She said the House has crafted its own omnibus bill, Senate Bill 303, that would keep the electronics recycling law and landfill ban intact.

“When you get at the end of the session, you have proposals that are ‘must have’ for either chamber, and sometimes things get traded outside of their lane,” she said. “So you can have one chamber really wanting something and the other will let them have it if they get something in return. … Proposals become bargaining chips.”

Manufacturers, which are tasked with funding the program and its county-by-county grants, have been silent on the legislative debate. The Consumer Technology Association has retained the services of two lobbyists from the North Carolina-based firm Moore and Van Allen but reported no lobbying expenses during the first quarter of 2016.

Diggins acknowledged there have been particular challenges in handling CRT devices in North Carolina, but she also noted that CRTs represent “a segment of the waste stream that’s going away and it’s being replaced by a range of new electronic products that are best to keep out of the landfill.”

Stakeholders that have supported wiping out the program and landfill restrictions have argued too few recycling outlets exist to justify the laws.

A total of six companies, including well-known entities such as Dynamic Recycling and Electronic Recyclers International, are currently being used by state departments, state agencies and schools in North Carolina. Those companies and others also work with counties throughout the state that receive grants as part of the electronics recycling law.