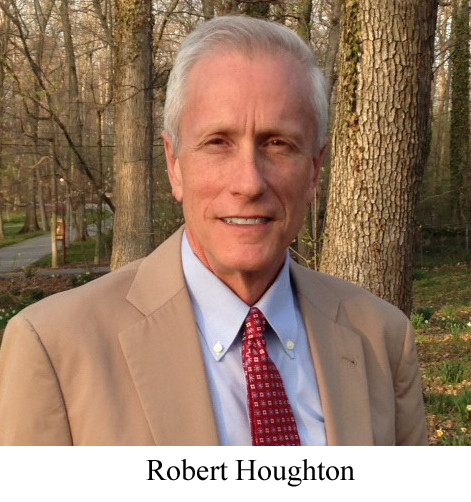 Sage Sustainable Electronics this week announced it acquired Hugo Neu Recycling, which is based in New York. The deal was a non-cash transaction, according to Sage CEO Bob Houghton. Hugo Neu will become a wholly owned Sage subsidiary.

Sage was launched last year with financing from Hugo Neu Corporation, the parent company of Hugo Neu Recycling. The deal brings Sage into the New York City market via a location in an industrial park developed by Hugo Neu Corporation in South Kearny, N.J. That facility will operate under the Hugo Neu name.

“Hugo Neu has a tremendous amount of brand recognition,” Houghton said. “We’d never dream of giving that up.” 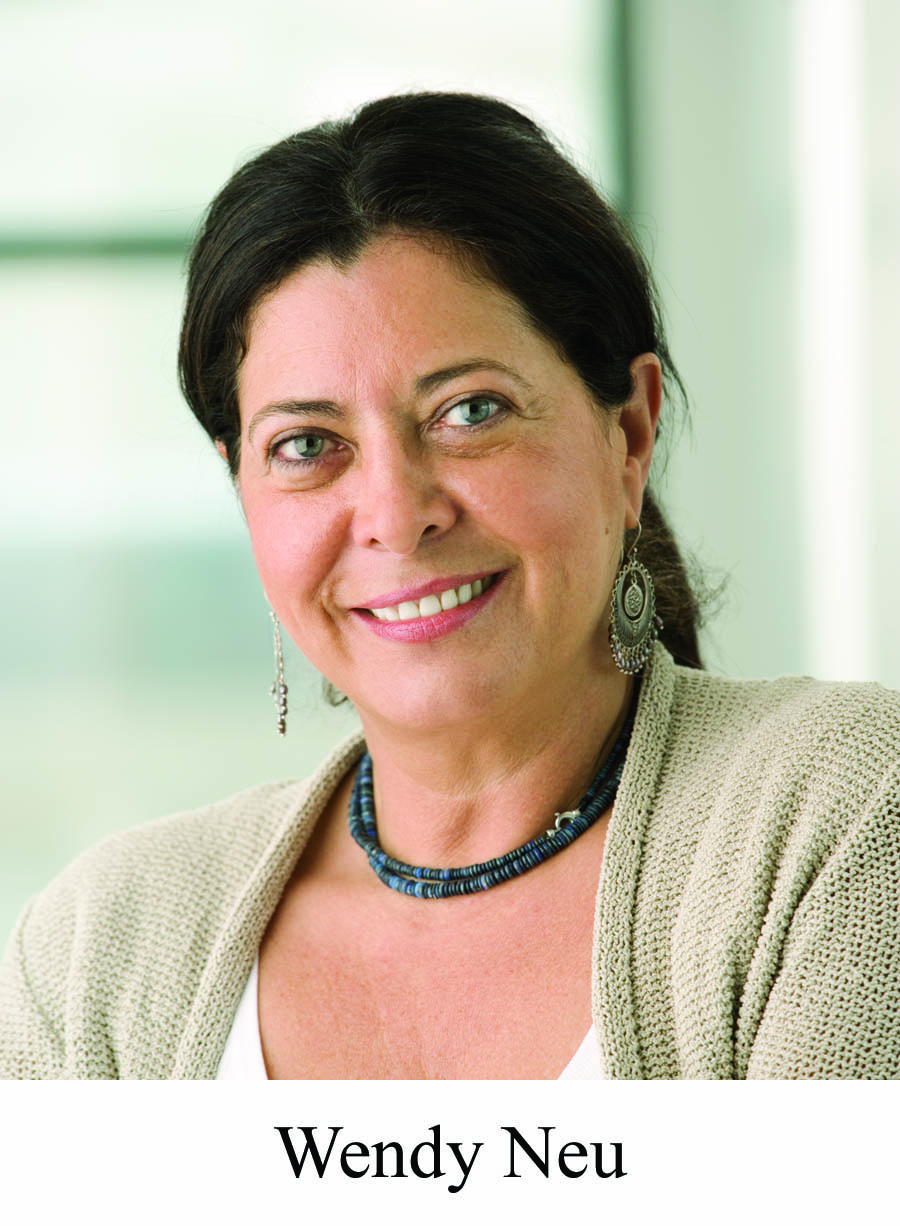 Houghton said the business plan will involve leveraging Sage’s focus on electronics refurbishment and resale alongside Hugo Neu’s recycling capabilities. Wendy Neu, chairman and CEO of Hugo Neu, will be a member of the Sage board of directors.

“The real essence of this is that it will benefit customers of both companies,” Houghton said. “The collaboration between reuse and recycling will allow us to innovate at increased speed.”

Houghton is the former leader of e-scrap company Redemtech, which was purchased by Arrow Electronics in 2012. In the past year, Sage has opened facilities in Baltimore and Nevada in addition to its Columbus, Ohio headquarters.