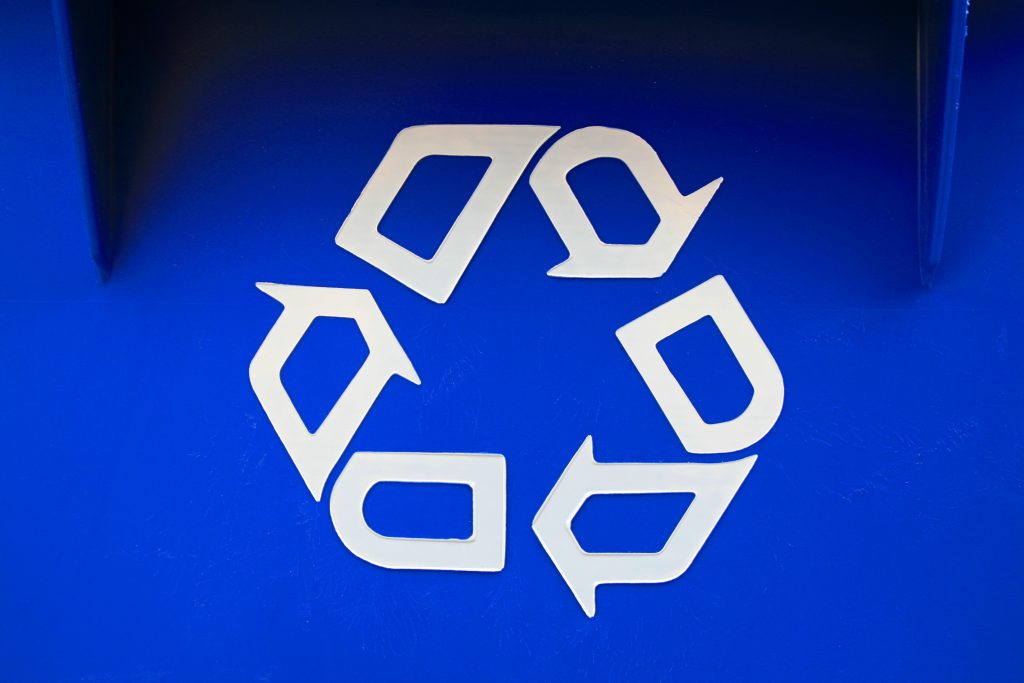 Looking to support employees and set a higher bar for quality, Oregon-based Far West Recycling certified its northeast Portland facility to the Recycling Industry Operating Standard. It is the first MRF to do so.

Vinod Singh, outreach manager for Far West Recycling, told Resource Recycling that “for us, it’s making sure that our employees feel safe and they have a voice as far as safety programs run.”

It also ensures that people who “sometimes are unsure of how recycling is being handled can have more assurance that we’re crossing the T’s on our quality, environmental, health and safety programs,” he added.

Far West is also working to get its Hillsboro MRF certified, and its Tualatin metals division facility has been RIOS and R2 certified for years.

Darrell Kendall, executive director of RIOS, said Far West’s certification is a plus for both employees and the community.

“Taking care of their employees is a big thing and particularly when you have a MRF with a lot of sortation lines, there are a lot of opportunities for things to go sideways,” Kendall said. “They’re looking into ways to minimize the risk and we appreciate that.”

Far West’s metals division facility has been RIOS and R2 certified since 2016, and Singh said there was always interest in bringing its other two Portland-area locations up to the certification standard.

“We always felt that it would be a good step to get all our facilities to at least the RIOS standard, so that we have the same practices at every place,” he said.

While all three facilities generally followed the same protocols, Singh said becoming RIOS certified ensures that each location also has the proper documentation of those practices. Far West worked with Greeneye Partners and Orion for six months to prepare for the certification.

“It’s to make sure there’s not something we were missing or had a gap in,” he said.

In addition, Oregon recently passed the Recycling Modernization Act, which among other things will eventually require MRFs in the state to be permitted. While there’s not yet clarity on what that may look like, Singh said Far West felt that by achieving RIOS certification now, the company would be better prepared for eventual state permitting.

Kendall said even though RIOS is often thought of as an electronics or e-scrap certification, it’s for all kinds of facilities, and Far West proved that by getting certified.

That could open a whole new market for RIOS, he added, and present “an opportunity to really look a little deeper into how RIOS can impact other operations beyond just a single commodity organization.”

It could open conversations with other MRFs, and “makes a compelling case that RIOS is the tool that can help facilities like Far West get their risks under control, whether that benefits them from an insurance perspective, or goodwill perspective or a business competitive perspective,” Kendall said.

“All of those things are going to be benefits and will hopefully be able to show over a couple years that RIOS was really a part in shaping a new experience for Far West,” he added.

Oregon Metro, a regional government agency, said in a statement to Resource Recycling that the certification demonstrates Far West’s “commitment to worker safety and reducing the impact of material recovery facilities.”

“Metro values facilities like Far West Recycling that take actions to further our Regional Waste Plan goals to process materials in a safe, responsible and equitable way,” the statement read. “This includes proper storage within facilities, assessing the impacts of materials and seeking responsible end-markets so recyclable materials do not pollute communities around the world.”

The effort also supports the state’s broader efforts to modernize Oregon’s recycling system, Metro added, by “building on local community programs and leveraging the resources of producers to create an innovative system that works for everyone.”

For other MRFs considering certification, Singh said having an outside partner like Greeneye is helpful.

“I would definitely recommend during the setup to have someone like Greeneye help walk them through and develop their operation plans, just so you’re not missing anything, because there’s a lot involved,” he said. “Most facilities are probably at least 80% toward certification, it’s just that last little bit of getting all the documentation and paperwork side of it lined up.”

The Hillsboro MRF has its external audit slated for mid-December, Singh said, and after that all three facilities would be RIOS certified.

The northeast location has a transfer station permit pending with Metro as well, Singh added, and he thinks having RIOS certification will support that effort. Far West went to a neighborhood association meeting recently to talk to residents about the transfer station permit, and was able to use the certification and permits to help concerned neighbors understand what happens in the MRF.

“We went through these different certifications and regulations from Metro and how we’re applying for one more layer of regulation, so hopefully all those things make the people in the neighborhood say, ‘oh, you’re not going to come in and be a nuisance in the area,'” he added.

Kendall echoed that experience, saying that as environmental justice concerns have made communities look hard at proposed recycling facilities, “if it’s done right it doesn’t have to be dirty and smelly and cause environmental problems, it can actually be a positive environmental thing in so many ways, and I think RIOS helps facilities get there.”

He added that “it’s not a silver bullet, but it can highlight what they need to fix and help them be thoughtful.”