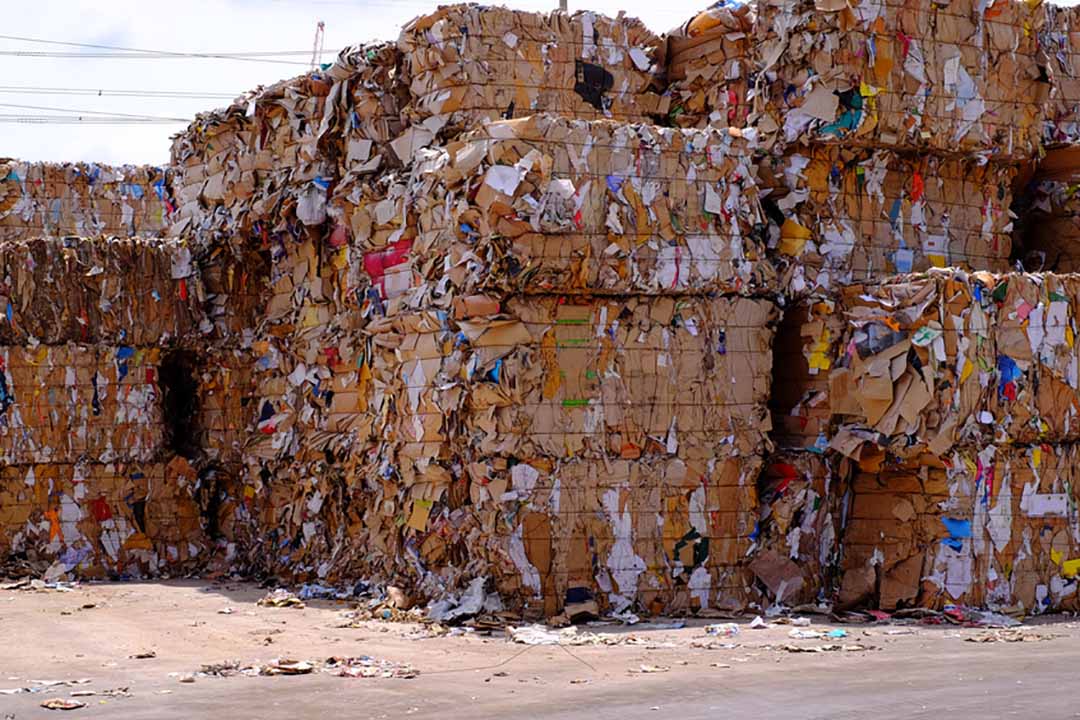 A recent survey of Northeast MRFs found the blended average value of a ton of recyclables was nearly $170 during the second quarter. | SocoXbreed/Shutterstock

The value of curbside recyclables increased in the second quarter of 2022, according to a bale study conducted by the Northeast Recycling Council.

That price includes the negative value of residuals, which MRFs dispose of. The average price in the second quarter of 2022, not counting those residuals, was $180.73, up 23% from the first quarter of 2022 and 35% year-over-year.

MRF costs to sort and sell recovered commodities fell by 2%, with an average processing cost of $85 per ton in the second quarter of 2022.

“We have found that the average processing costs changes significantly from quarter to quarter – sometimes up and sometimes down,” the report stated. “We do not have an opinion or explanation for this.”

This quarterly survey is the 13th NERC has conducted and includes data from 13 Northeastern MRFs, of which 69% are single-stream and 31% are dual-stream or source-separated facilities.

Since the second-quarter survey, recyclables prices have been falling, and they took a dive this month. According to RecyclingMarkets.net, prices for PET containers fell by 61% from the previous month, mixed paper was down 57%, color HDPE was down 46%, polypropylene was down 27% and OCC was down 13%.