How much do bottle bills erode MRF revenues? 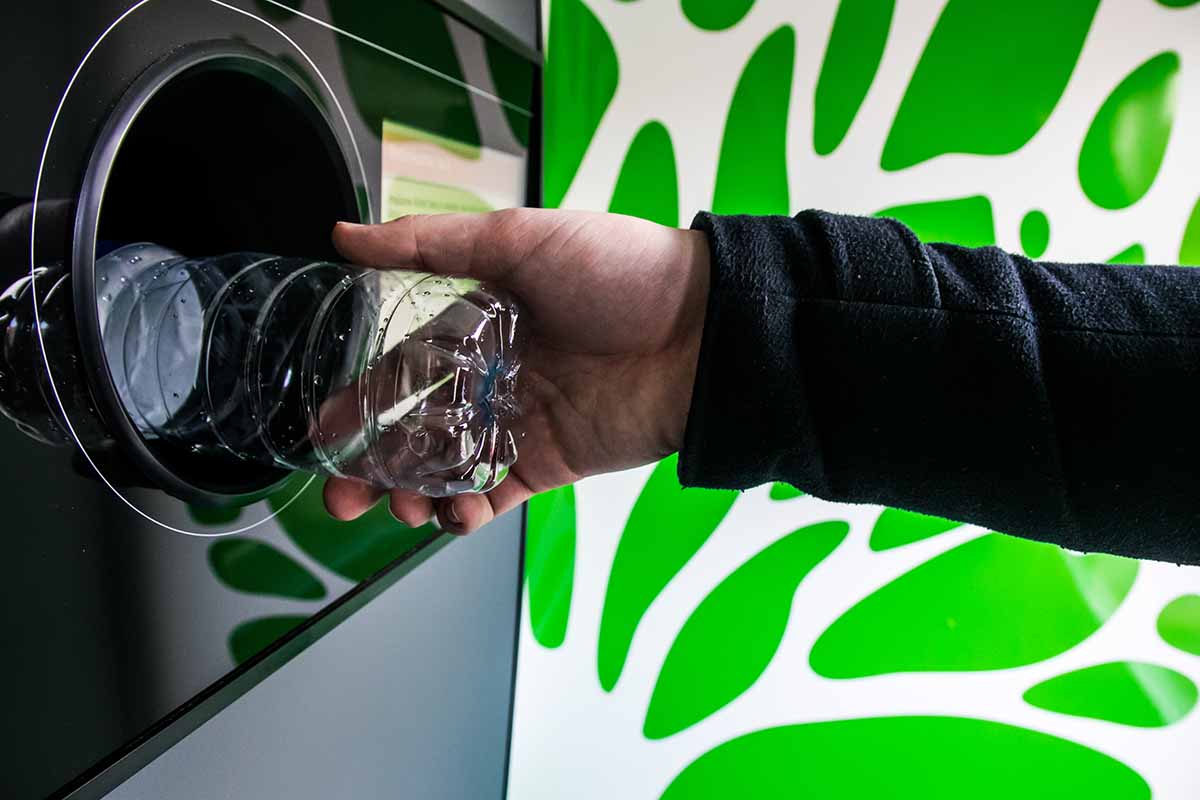 Research compared a variety of deposit systems and recycling rates increased in all scenarios, with the highest rates for an all-beverage deposit of 10 cents. | Rokas Tenys/Shutterstock

The National Waste & Recycling Association (NWRA) released the study evaluating the effect of beverage container deposit systems on MRF costs and revenues, as well as the effects on municipalities.

Prepared by Resource Recycling Systems (RRS), the research modeled six deposit scenarios with variations based on beverage type and deposit value. Each scenario is based on an average-sized MRF with 93,600 tons per year throughput serving a community of approximately 1.25 million people in 473,000 households.

Overall, the findings were that container deposits lead to higher costs and lower revenues because high-value materials move to the deposit system and out of the MRF. The fixed cost per ton is higher as the cost to run the same equipment is spread across fewer tons, the report said.

The research estimates that municipalities could see an annual MRF cost increase of $2.50 to $5 per household.

Resa Dimino, RRS managing principal, said in a press release the study provided useful data and “shows a need for balance between system and policy.”

“We need to ensure that municipalities and MRFs are kept whole as higher quality materials are collected and removed from our waste streams and waterways,” Dimino said.

Overall, more glass and aluminum than PET would leave the MRF system under all scenarios, and the study suggested that between 10,770 and 17,630 tons per year would no longer make its way to MRF sort lines. That would result in a revenue loss for a typical MRF of between $11.90 and $23.50 per ton marketed, depending on which deposit scenario was in place.

However, communities could see disposal cost savings from bottle bills, the study said, as well as a reduction in litter and marine debris and related cleanup costs. Higher-value materials are also more likely to be circular, it noted.

The report said further study is needed to understand the effect on recycling collection costs and throughput due to changes in the density of the recyclables mix.

To help offset the negative effects of bottle bills on MRFs, the study suggested policies like that in California, where MRFs are able to redeem containers in bulk and collect the deposits.

“Policy can be structured to capture the benefits of beverage container deposits – high recycling rates for target materials and materials more suited for closed loop applications – while ensuring that municipal recycling programs are not harmed,” the report said.

An earlier version of this story mistakenly noted that the report found deposit systems decreased the value of a blended ton at a typical MRF by 58%. That percentage was determined by a misreading of the data. In fact, the report shows potential revenue decreases would be far lower than that.