Residential access to paper recycling stays strong in US 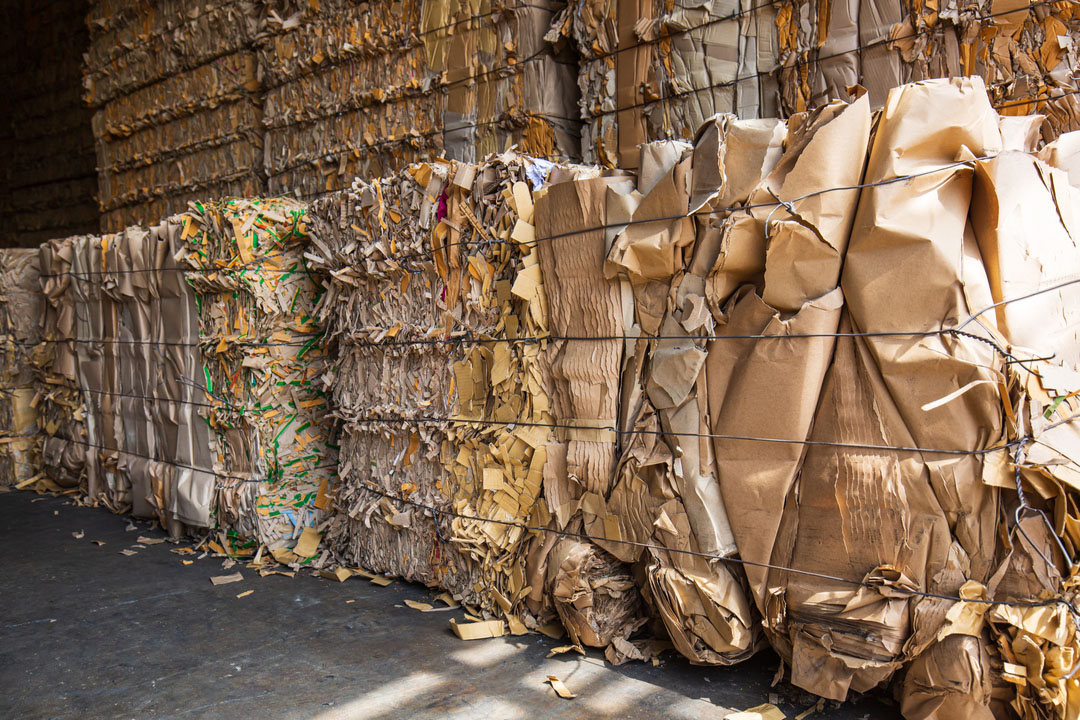 According to AF&PA, in 2021, U.S. mills took in a total of nearly 33 million tons of recovered fiber, the largest amount in over a decade. | noomcpk/Shutterstock

About 94% of U.S. residents had either curbside or drop-off recycling service for at least one type of paper last year, indicating recycling programs largely retained the material despite pandemic pressures.

The data point comes from a survey commissioned by the American Forest & Paper Association (AF&PA), which held a Jan. 25 media briefing on the results. AF&PA members own 114 recycling facilities around the country.

Conducted by consulting firm Resource Recycling Systems (RRS), the access to recycling study looked at residential access to paper and paperboard recycling across America last year. It was the first time the survey had been conducted since 2014. The 94% access was down from 96% in 2014, but AF&PA executives were pleased with the number, given pandemic disruptions and changes in consumption patterns over the past two years.

“I think that’s a remarkable achievement,” said Brian Hawkinson, AF&PA’s executive director for recovered fiber, adding that it’s a “testament to community support for recycling even during a pandemic.”

The 2021 research found that 197 million people had access to curbside service for at least one category of paper and/or paperboard, or 79% of the U.S. population. That was up from 78% in 2014.

(The report’s total access number of 235 million people, or 94% of the population, is not a sum of curbside and drop-off access, because many communities have both options).

Hawkinson said RRS speculated the decrease in drop-off recycling could be attributed to communities eliminating duplicate services during the pandemic.

The study also explored access by collection methods. The researchers found that 3% of the U.S. population in 2021 had their paper/paperboard collected in a program using two or more material streams, 83% had the materials collected in single-stream programs with glass, 3% in single-stream programs without glass, and 11% in “combination” programs, a category that includes mixed-waste and other collection methods in subscription-based programs.

Other data points of interest

RRS’ study also looked at access to different types of paper and paperboard recycling. The following are the estimated percentages of the U.S. population with access to curbside and/or drop-off service in 2021, compared with the 2014 numbers (note, if a category doesn’t have a 2014 number, then that means the category was studied for the first time in 2021):

During the media briefing, Terry Webber, vice president of industry affairs for the AF&PA, noted that the group’s U.S. mills reported consuming 24.3 million tons of OCC in 2021, the highest level ever. According to an AF&PA press release, the weight was up 6.8% from 2020. The appetite for OCC came as the industry reported record production of containerboard, which is used to make cardboard boxes.

Another 17 million tons of various kinds of fiber were exported from the U.S. to mills around the world last year, according to AF&PA.

Heidi Brock, AF&PA’s president and CEO, said manufacturing capacity investments planned or announced by U.S. paper mills total about $5 billion between 2019 and 2023, and those projects are expected to increase end market capacity for recovered fiber by about 8 million tons per year.