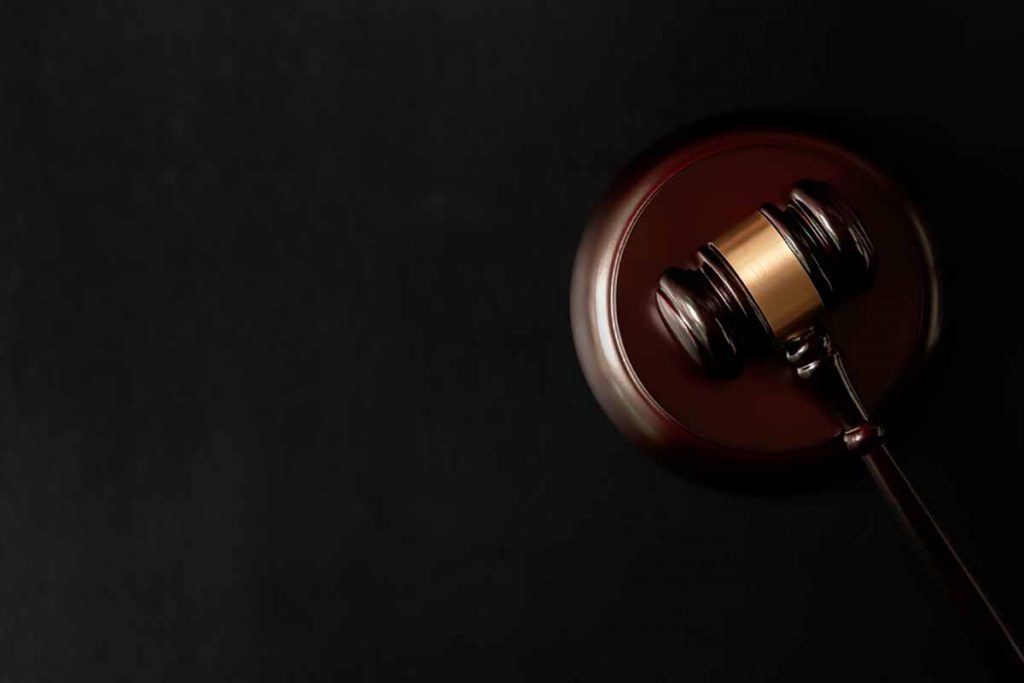 A Midwest man was sentenced to three years of probation and an East Coast man pleaded guilty to a hazardous waste crime in court cases that both involve TV recycling.

When lead-bearing CRTs materials are stockpiled or otherwise mishandled, rather than shipped to legitimate recycling markets, federal and state authorities consider the materials hazardous waste.

Below are details on two recent criminal cases tied to CRT mismanagement.

The former leader of Recycletronics, an Iowa e-scrap firm that amassed CRT stockpiles and failed in 2017, has been sentenced to probation for violating federal hazardous waste laws.

The U.S. District Court for the Northern District of Iowa sentenced Aaron Rochester to three years probation on Nov. 8. It’s the latest development in the CRT stockpiling case at Recycletronics, a now-defunct Sioux City, Iowa-based e-scrap firm run by Rochester, 47.

Regulators in early 2017 forced the company to stop accepting CRT devices. State and federal regulators ramped up enforcement actions against the company later that year, estimating that Rochester’s company had stockpiled nearly 17 million pounds of CRT materials and other scrap electronics since 2013.

The Iowa Attorney General filed a civil suit against Recycletronics in early 2018, asking the court to compel Rochester to remove and properly dispose of the stockpiled electronics. Later that year, Rochester was hit with the federal charges.

Total cleanup costs are estimated at more than $4 million, according to a court document. It adds that Rochester and Recycletronics have paid “little, to no” restitution and likely will not be able to in the future.

Lee Vann Crawford, 51, of Greenville, N.C. on Nov. 17 pleaded guilty to knowingly storing hazardous waste without a permit, in violation of federal law, according to court documents and a press release from the U.S. Attorney’s Office.

Crawford was owner and operator of Eastern Electronics Recycling, an e-scrap company that was based in eastern North Carolina. As early as 2012, Crawford began storing “large volumes of e-waste, including large amounts of CRTs,” at a property in Robersonville, N.C, according to the release. He didn’t obtain a state or federal permit to store CRTs, which included shattered glass, nor did he recycle or properly dispose of the material, the release states.

The case is in U.S. District Court for the Eastern District of North Carolina. Crawford was charged on Oct. 13, 2021 with one count of storing CRT glass without a permit between August 2016 and August 2021.

Neither the charging documents nor the press release provide details on the quantity of material stored at the location.

A U.S. Attorney’s Office spokesperson told Resource Recycling that Crawford is obligated to clean up the site under the terms of his plea deal.

The crime is punishable with a maximum of five years in prison and a fine of up to $50,000 per day of the violation. Crawford is scheduled to be sentenced in February 2022.