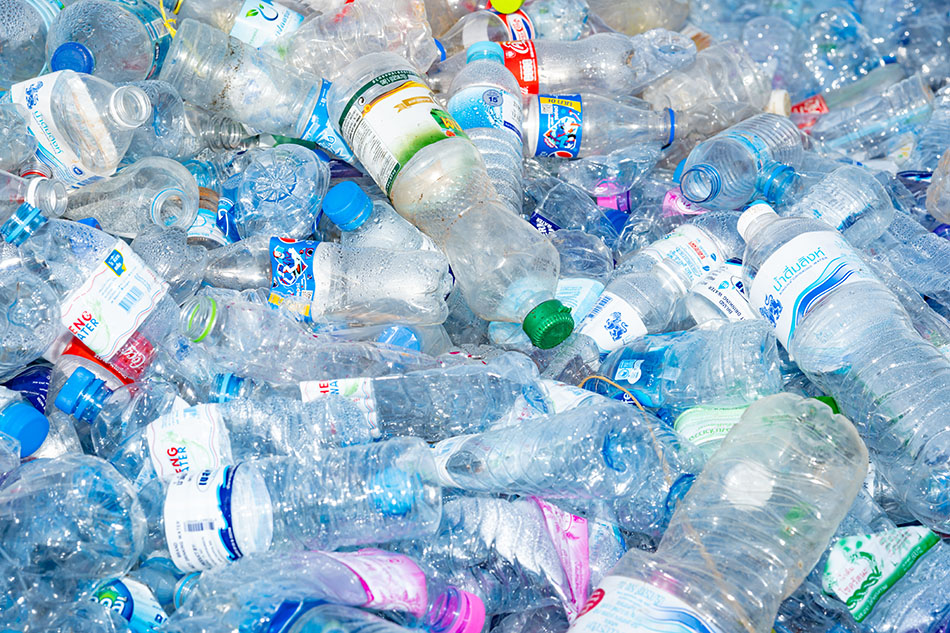 Demand for recycled PET increased 10% in 2020, but it was accompanied by a decrease in PET bottle collection, according to an annual report from the National Association for PET Container Resources.

The drop was due to a decline in U.S. PET bottle collection, which fell by 2.3% by weight, according to NAPCOR. The recycling rate decrease came despite substantial demand increase, which the association tied to brand owner commitments.

“The decline in recycling rate is not surprising, given the challenges faced in 2020, including closure of redemption centers and disruption in curbside recycling due to the COVID-19 pandemic,” the association stated in the release.

The report estimated a North American bottle recycling rate of 33.9%, down from 35% in 2019. That figure takes into account bottle recycling in the U.S., Canada and Mexico, according to NAPCOR.

The year also brought a shift in the major end markets for recycled PET. Bottle categories, both food/beverage and non-food/beverage, grew by 32% year over year. It was the first time bottles have surpassed fiber as the largest end market for post-consumer PET bottles, according to NAPCOR.

“This continued increase of postconsumer RPET usage in bottles and jars is encouraging, and points to a commitment toward a circular economy by brand owners,” said Tom Busard, chairman of NAPCOR and chief procurement officer for Plastipak Packaging.

A version of this story appeared in Plastics Recycling Update on November 3.