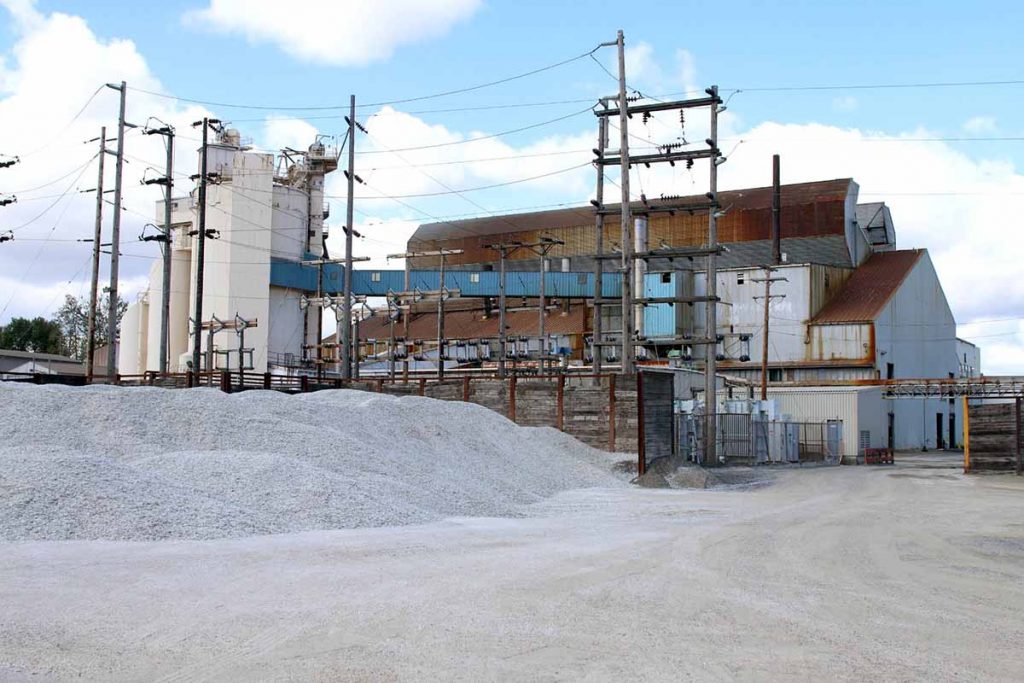 The Oregon Department of Environmental Quality (DEQ) announced the deal with O-I over air emissions at the plant, which uses a considerable amount of recycled glass to make new bottles.

The agreement comes after DEQ in June fined O-I over $1 million, alleging emissions were polluting the air. Five days after the fine, O-I shut down a furnace at the plant (the company shut down a different furnace in fall 2019).

The DEQ agreement, which was signed by the parties on Oct. 21 and Oct. 22, requires O-I to install air filtration equipment or permanently shut down. The company must also spend $529,000 on a supplemental environmental project to provide air-quality benefits to the surrounding community.

As part of the deal, DEQ lowered the fine from over $1 million to $662,000, taking into account the company’s commitment to install air pollution controls, according to DEQ’s release.

The facility, which is Oregon’s only glass bottle plant, uses a substantial amount of cullet. An O-I spokesman told the Portland-based Oregonian newspaper the plant recycles 240,000 pounds of glass containers a day and its furnace averaged 81% recycled content in the most recent quarter for which data was available. That recycling percentage is higher than any other U.S. O-I facility.

Oregon law requires the plant’s products to have at least 50% recycled content.

The move isn’t the only recent enforcement action by environmental regulators. In September, the U.S. EPA fined O-I $39,000. In that case, EPA claimed the Portland plant, which is owned by an O-I company called Owens-Brockway, failed to file reports in 2017 and 2018 about its use of chromium compounds, which are used to make green glass.

EPA targeted the Owens Brockway facility for inspections due in large part to its location within an economically disadvantaged community,” according to an EPA press release. “EPA is strengthening enforcement in such communities to address disproportionately high and adverse human health or environmental effects of industrial operations on minority and low-income populations.”