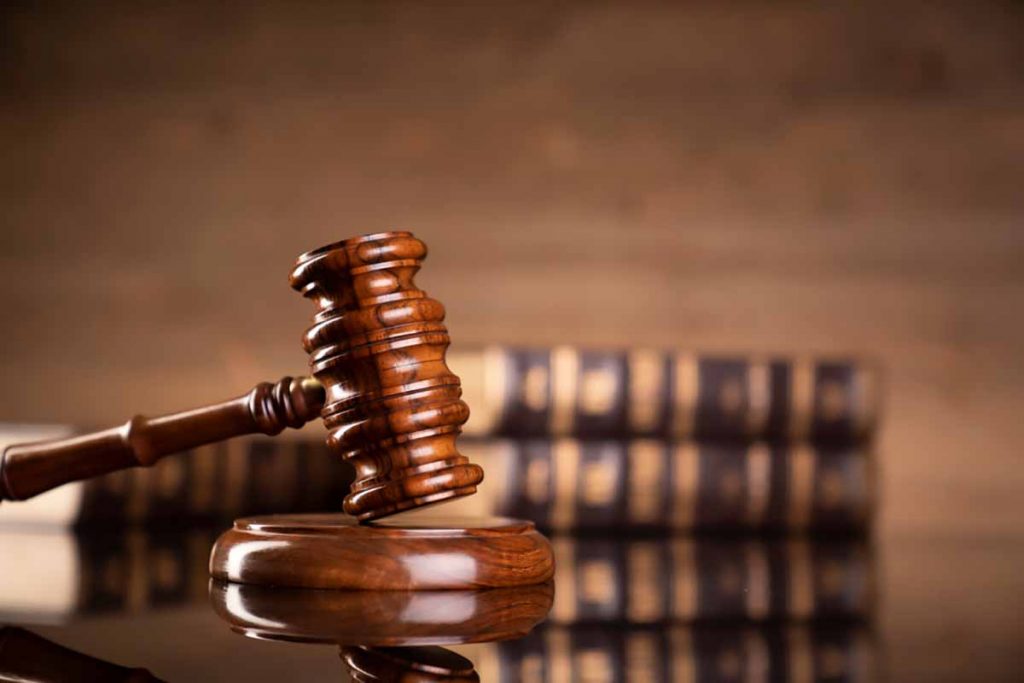 A jury’s decision means the city of New Bedford, Mass. does not owe the $2 million in damages sought by ABC Disposal. | Zolnierek / Shutterstock

The city of New Bedford, Mass. has won its years-long dispute with waste management company ABC Disposal over recycling fees.

The nine-person jury found that the local government does not owe the $2 million in damages sought by ABC Disposal and that ABC must continue to collect, sort and market the city’s recyclables through the end of its contract.

New Bedford is a city of 95,000 in southeast Massachusetts, 30 miles from Providence, R.I. The largest independent, family-owned waste and recycling company in that region, ABC Disposal has a 10-year contract with the city to collect, sort and market curbside recyclables.

In response to China’s National Sword campaign, which increased MRFs’ costs to sort recyclables to meet higher bale-quality standards, the company sought to charge the city more to process recyclables.

New Bedford first sued ABC in May 2018, and ABC later counter-sued, according to The Standard-Times newspaper.

During the case, which was in Bristol County Superior Court, the parties argued over whether the wording of the contract allowed for the additional charges and whether ABC could get out of the contract.

ABC sought to invoke the contract’s force majeure provisions, or those concerning “acts of God” that are outside of the parties’ control but affect their ability to fulfill their contractual obligations. According to court documents, the judge previously ruled that National Sword didn’t constitute a force majeure event under the contract.

On Sept. 24, at least seven of nine jurors decided that “uncontrollable circumstance” meant essentially the same as the force majeure language, which the judge had already decided didn’t cover National Sword. After the jury verdict, the judge ruled that ABC wasn’t entitled to get out from under the contract.

According to a press release from the city, the court decision means the city doesn’t owe ABC any of the damages the company sought and ABC must continue to perform through the expiration of its contract, in 2023.