Reusable packaging platform to roll out in US stores 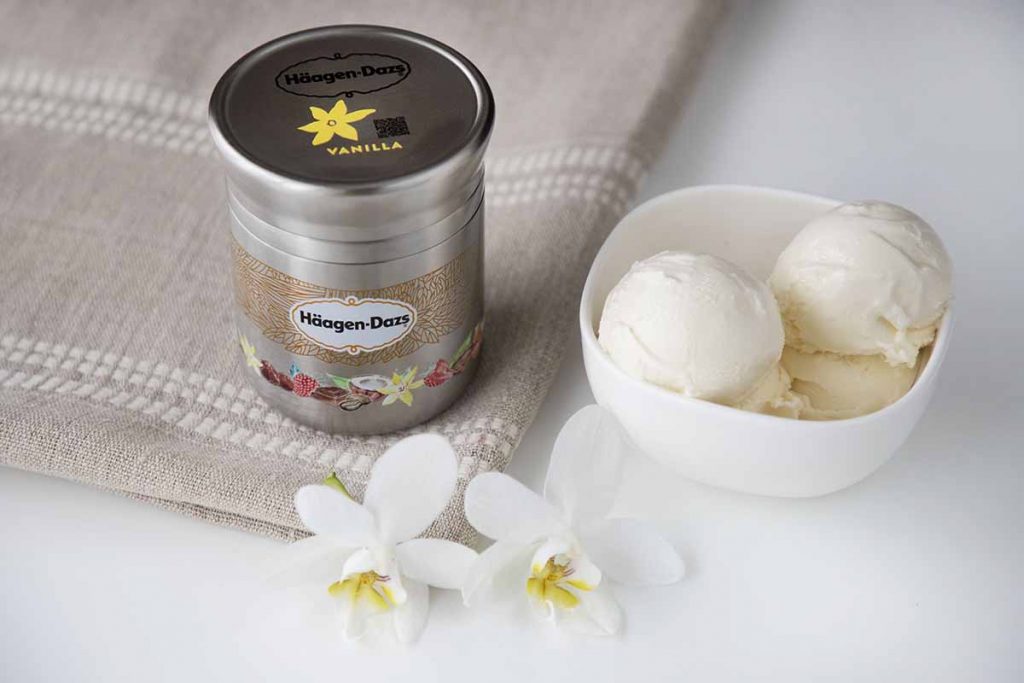 Before the end of 2021, Loop will move its reuse platform into U.S. grocery stores owned by Kroger. | Courtesy of Loop

Loop on Sept. 22 announced the next phase of its reuse platform, which launched in 2019 and has been in a pilot stage over the past two years. In-store service began earlier this year at retailers in Japan and France.

Before the end of 2021, Loop will move its reuse platform into U.S. grocery stores owned by Kroger, the company announced. A Loop spokesperson told Resource Recycling the program will be launched in roughly 25 of Kroger’s Fred Meyer stores in the Portland, Ore. region.

“With Loop’s in-store shopping, customers will purchase their products in refillable, reusable containers found in Loop-specific aisles at retail partner locations,” the company announced. “After they consume the products, they will drop off the empty packaging back at the store. Loop will then pick up the empty containers from the store to be cleaned, refilled, and made available for purchase by a new shopper.”

Loop is affiliated with TerraCycle, which provides mail-in recycling options for hard-to-recycle materials. Tom Szaky, CEO of both TerraCycle and Loop, said the next stage is part of Loop’s goal to expand and scale the reuse model to consumers worldwide.

“With the world’s largest retailers bringing Loop to physical brick and mortar locations, we are giving consumers what they’ve been asking for since Loop was introduced in 2019 – the ability to purchase the products they use every day in durable, reusable containers, with the convenience of shopping at their local market,” he said in the release.

Beyond its presence in U.S. Kroger stores, Loop recently began a reusable packaging project with Burger King in the U.S., according to the announcement.

Loop late last year drew substantial funding from major brand owners and other investors. The group of funders included Nestlé and Procter & Gamble, and together the group put $25 million towards the Loop project.