Recycled corrugated producers look to expand in US 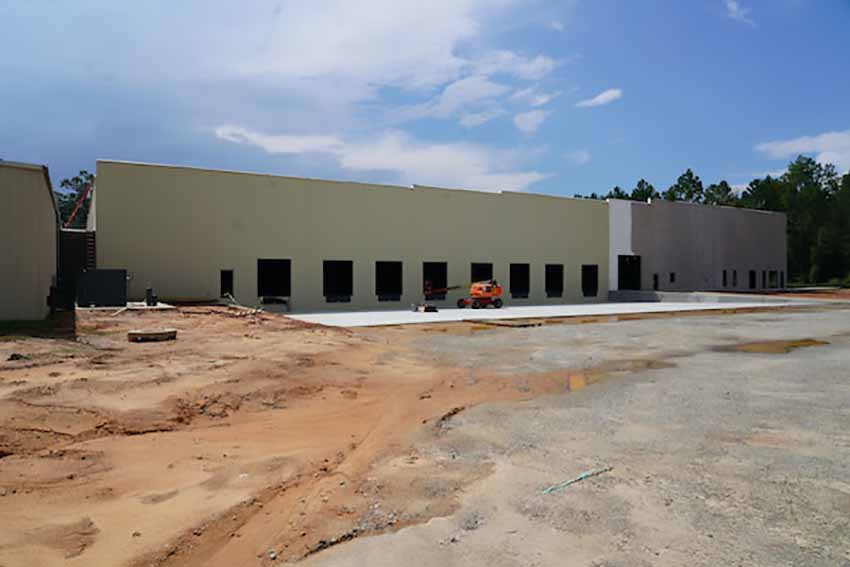 Two major producers of containerboard made from recycled fiber are growing their presence in the U.S. Pratt Industries will add on to a Georgia box plant, and Atlantic Packaging is working on a major facility in Illinois.

The facility takes in 100% recycled-content corrugated sheet and linerboard, and converts them into finished boxes. The feedstock comes from Pratt’s network of recycled containerboard mills.

The project will involve more than $18 million in capital investment and will create 30 jobs, the economic development commission stated.

“The expansion comes as a result of an increase in global shipping and logistics needs, and will include an addition of over 100,000 square feet to Pratt’s existing facility,” the commission stated. “Upgrades will include new machinery, new scrap recycling system, waste water system and additional warehouse space.”

The expansion is planned for a January 2022 completion.

The plant expansion follows a recent announcement that Pratt will build a new 100% recycled paper mill in Henderson, Ky. That mill is slated for a 2023 start-up and will use OCC and mixed paper as feedstock.

Atlantic Packaging, a Canadian packaging producer that has increased its recovered fiber capacity in recent years, is working to develop a U.S. box-making facility.

The Daily Herald newspaper on Aug. 3 reported that Atlantic Packaging is proposing to build a corrugated packaging plant in Elgin, Ill. The newspaper said the project would be “the largest corrugated manufacturing facility in America.”

In Elgin Planning and Zoning Commission documents, representatives for the project wrote that they “are proposing a new 488,450-square-foot building for Atlantic Packaging at 2601 Mason Road.”

“Atlantic Packaging manufactures corrugated board and corrugated boxes from recycled paper,” the application states. “The development would be a $30 million investment on the vacant site.”

The application also notes that the property was approved for construction of a Coca-Cola bottling plant last year, but that that project “never commenced largely due to the Covid-19 pandemic.”

The Daily Herald quoted project representatives who cited the increase in e-commerce as a driver of the growing corrugated packaging market.

The project was approved by the planning commission and will go before a vote of the local city council.

Atlantic Packaging has another in-progress expansion of its presence in the North American recycled fiber market. Last fall, the company announced construction of a new 100% recycled paper machine at its Whitby, Ontario mill, slated to produce 400,000 tons per year of recycled packaging materials. That machine is scheduled to start up in the first quarter of 2022.