Glass producer aids collection in areas where it operates 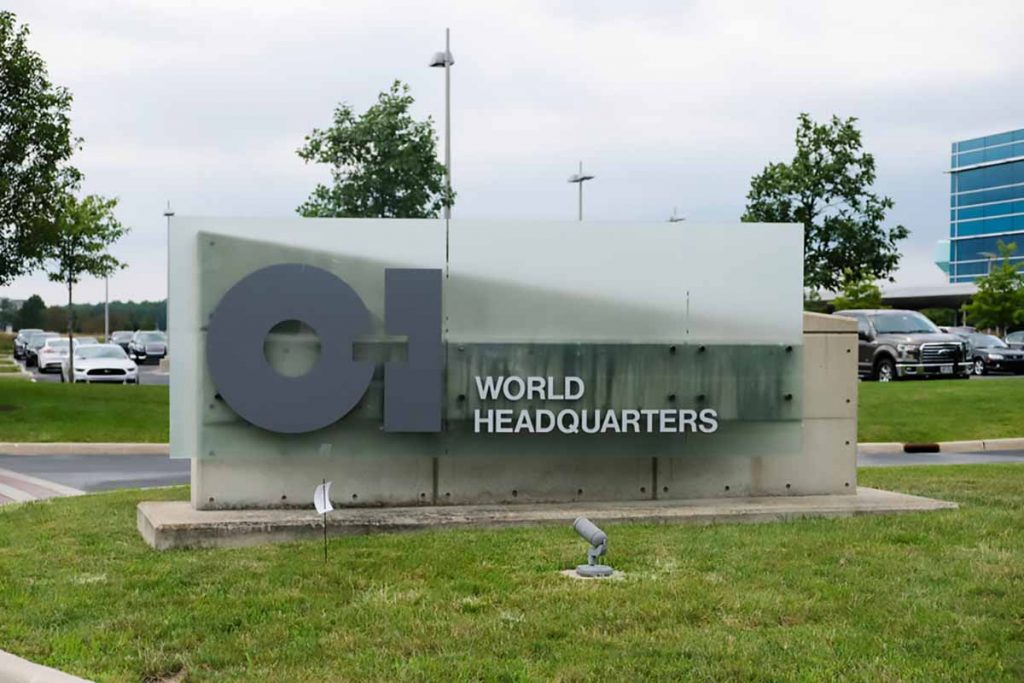 O-I, a major user of recycled glass, recently launched an initiative that will support recycling options where curbside service is unavailable. The program also boosts the impact of recycling collection through matching charitable donations.

O-I in May announced the Glass for Good program, describing it as a “community-centered glass recycling program that directly benefits these communities by generating charitable donations for recycled glass.” The company recently offered more details on the service in an interview.

The company has adopted a set of sustainability goals, one of which involves social impact. Part of that impact is pushing for glass collection, specifically in communities where the company has production facilities.

“We see tremendous opportunity to positively impact the planet and communities where we operate,” the company wrote. “We will collaborate with customers, NGOs, suppliers and local leaders to make glass recycling available in 100% of our locations.”

Jim Woods, a spokesman for O-I, noted that for various reasons, some of the communities where the company operates haven’t had collection options. O-I currently operates 17 locations in the U.S.

“Some areas that don’t have the volume or haulers are looking at optimizing single-stream,” Woods said. “We wanted to make sure all these communities have access to recycling.”

In its first few communities, the company has donated infrastructure to help the program get moving. In Danville, Va., the company collaborated with local partners to build a glass bunker for storage. There was already a drop-off program in place, so the company’s efforts focused on optimizing the program with more storage and logistical infrastructure.

In Toano, Va., there was no local glass collection option. O-I funded four roll-off containers for glass collection in key areas of the city. The company also donated storage space for collected material.

In these communities, O-I also acts as an end user, after the glass goes through the processing stage. In Danville, for example, collected glass is first sent to Pennsylvania-based CAP Glass, which cleans and processes it into cullet.

Woods said the first few efforts have served as a sort of pilot for the program, and the company anticipates replicating it with similar initiatives elsewhere. 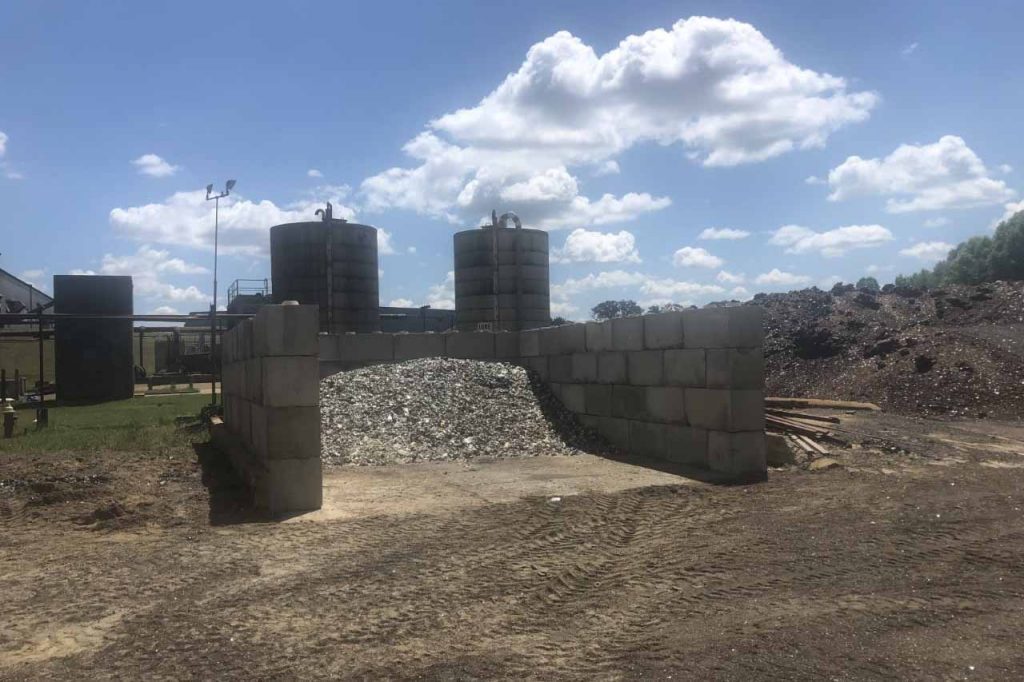 “Now that we’ve really put a new emphasis on social impact and established these broader goals in sustainability, we’re really trying to broaden the scope of our philanthropic givings as well,” she explained.

“We’re essentially starting up recycling, and based on volume we can generate some kind of donation program,” Woods said.

O-I donates roughly $2 million per year, Hupp said, and the company is determining how much will move into the Glass for Good program. In the first six weeks of the Danville effort, the company’s donations through the United Way were more than $1,500.

Hupp added that, beyond the financial component, part of the company’s goal with the program is to increase community engagement in the areas it operates.

The glass drop-off sites could become centralized locations for food pantries and other similar community efforts, she said. And they provide a way for the company to share information about glass in general.

“There’s that component of education, too, and really empowering the community to learn about it,” Hupp said. “I don’t know if that would exist otherwise.”