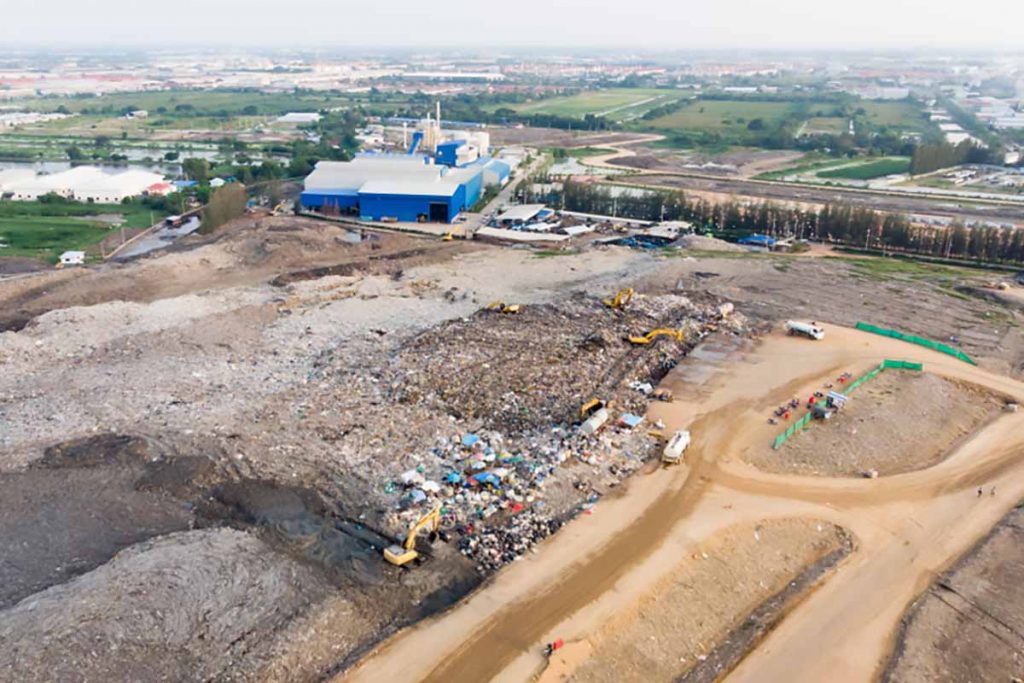 The U.S. EPA’s top environmental justice official has a message for recycling operators: Don’t wait for a conflict to arise to start engaging with the community that surrounds you.

Matthew Tejada, who since 2013 has been director of the U.S. EPA’s Office of Environmental Justice, addressed the recycling sector on April 29 during the Institute of Scrap Recycling Industries’ ISRI2021 online conference.

He said that too often companies find themselves attempting to fend off criticisms about pollution and other impacts from government officials and neighborhood activist groups without having any history of dialogue with those stakeholders.

Scrap processors and other businesses that take the initiative to engage with local leaders and groups long before problems arise, however, tend to have a better track record understanding environmental justice concerns and finding common-ground solutions, Tejada noted. 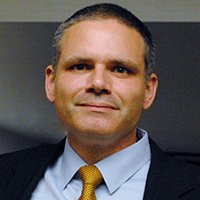 “Environmental justice is a process you continually advance,” he said. “It’s having the ability to be fluent in that space. Really being committed to long-term relationship building is crucial.”

The concept of environmental justice, which strives to address health hazards and other problems that afflict marginalized communities, has long intersected with the waste and recycling industry. Many landfills and processing facilities, for instance, are sited near lower-income neighborhoods that are often home to people of color or indigenous populations, meaning those individuals could bear the brunt of pollution tied to waste operations.

Tejada, who served as executive director of the nonprofit group Air Alliance Houston before joining EPA, acknowledged that there is a history of tension between recycling operators and environmental justice advocates.

“I think there is a perception that environmental justice is a ‘no machine,'” Tejada said, alluding to the fact that requests for waste and recycling projects have often been shut down by leaders fearful of local pollution impacts.

But he added that while it’s true some specific areas might not be open to any kind of waste and recycling development, other cities and neighborhoods are looking to engage with businesses that are open to some give and take.

“Communities know they need economic development,” Tejada said. “They don’t want everything to go away, but they want [industry] to be as clean as humanly possible. You have to engage and build out from that.”

Tejada also explained that at the federal level, environmental justice has become a bigger priority under President Joe Biden. A pair of executive orders signed by Biden – one focused on racial equity and another on tackling climate change – take steps to make environmental justice more central to decision-making within every federal department and agency.

One example is the creation of the White House Environmental Justice Advisory Council, a body made up of representatives from across stakeholder groups (including some from the business community) that will work to guide federal action.

He noted that in the past, a session devoted to environmental justice at an ISRI show would have caused some company leaders to “leave the room.” But he said we are now in a different era.

“It is time,” Henesey noted, “for us to come out of the shadows and engage.