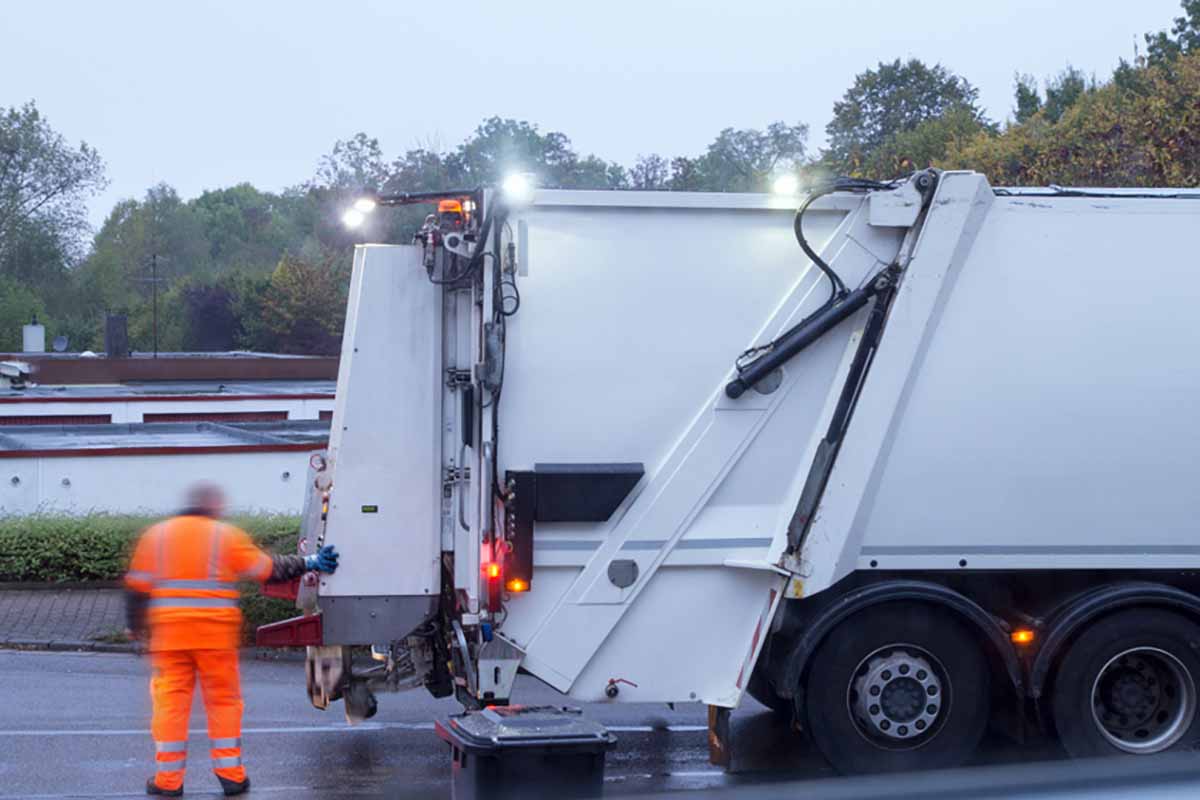 Forty-three garbage and recycling collection workers were killed on the job in 2019, fewer than the prior year but still more than the average over the past several years.

Citing recently released Bureau of Labor Statistics (BLS) data, the Solid Waste Association of North America (SWANA) said 43 workers suffered fatal injuries on the job in 2019. That was down from 57 in 2018, but the 2019 number is higher than the average of 36.6 over the previous eight years.

“Although the reduction in worker fatalities last year compared to 2018 is welcome, the frequency of these fatal incidents is still above historical averages, and remains too high,” David Biderman, SWANA’s executive director and CEO, stated in a press release.

The BLS also calculates fatal injury rates per 100,000 workers in a particular industry. In 2019, the refuse and recycling collection industry had a rate of 35.2 deaths per 100,000 employees, making it the sixth deadliest occupation in the U.S.