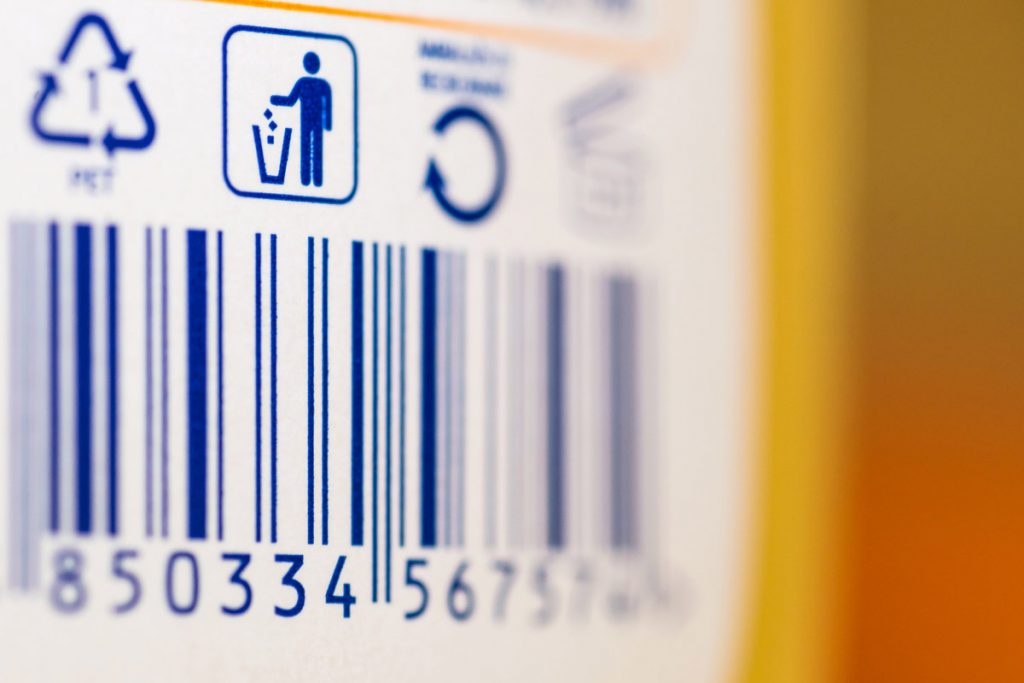 Several recycling industry reports were recently released, including a Greenpeace indictment of recyclability labeling, the latest updates from Closed Loop Partners, and one state’s investigation of food waste in public schools.

Environmental advocacy group Greenpeace USA released its findings that products made from plastics Nos. 3-7 are being billed as widely recyclable despite low MRF acceptance nationwide.

Out of 367 MRFs surveyed for the report, Greenpeace found that 100% of facilities accepted PET and HDPE bottles and jugs. But with other plastics, acceptance rates drop substantially.

These types of materials have low or negligible reprocessing capacity, according to Greenpeace, suggesting no reasonable likelihood they will be recycled into new products.

But at the same time, Greenpeace noted companies are increasingly calling a wider variety of products “recyclable.”

“In response to growing public concern on plastic pollution and excessive plastic waste generation, many corporations are making high profile, global commitments to make their products recyclable, reusable or compostable,” Greenpeace wrote. “Companies are expanding the use of ‘recyclable’ labels on plastic products at an aggressive pace.”

Such labels, Greenpeace noted, open companies up to liability for being out of compliance with federal rules governing labeling.

The report comes shortly after labeling initiative How2Recycle announced PP materials and PET thermoforms would be reclassified from “widely recycled” to “check locally” in part because constrained markets have reduced recycling program acceptance of those materials.

Among other details, the document indicates the group has moved away from its original Closed Loop Fund branding. That fund is now called the Closed Loop Infrastructure Fund and is focused on providing financing to private recycling stakeholders and municipalities; it is distinct from the Closed Loop Beverage Fund, a project kicked off with the American Beverage Association through the “Every Bottle Back” initiative.

The Closed Loop Beverage Fund is a $50 million project announced last year, focused on “building circular economy infrastructure for the beverage industry.” The project has a goal to impact 23 million Americans around the country and increase PET recycling by more than 300 million pounds over 10 years.

Finally, the Closed Loop Venture Fund, which offers early-stage capital to companies with innovative technologies or business models, has led to more than 48,000 tons of material diversion. Roughly 28% of the companies financed through the Venture division are recycling infrastructure and consumer goods firms.

A look at diversion possibilities in schools

A Southeast state has taken a look at gains that could be made by reducing food waste in public schools.

The South Carolina Department of Health and Environmental Control this month released a waste characterization study that focused on six schools in the state. The study identified significant areas of potential recovery of material currently going into the disposal stream.

The data led the report’s authors to suggest a variety of food waste reduction initiatives, including “sharing tables” for unwanted food, increased composting efforts and more.