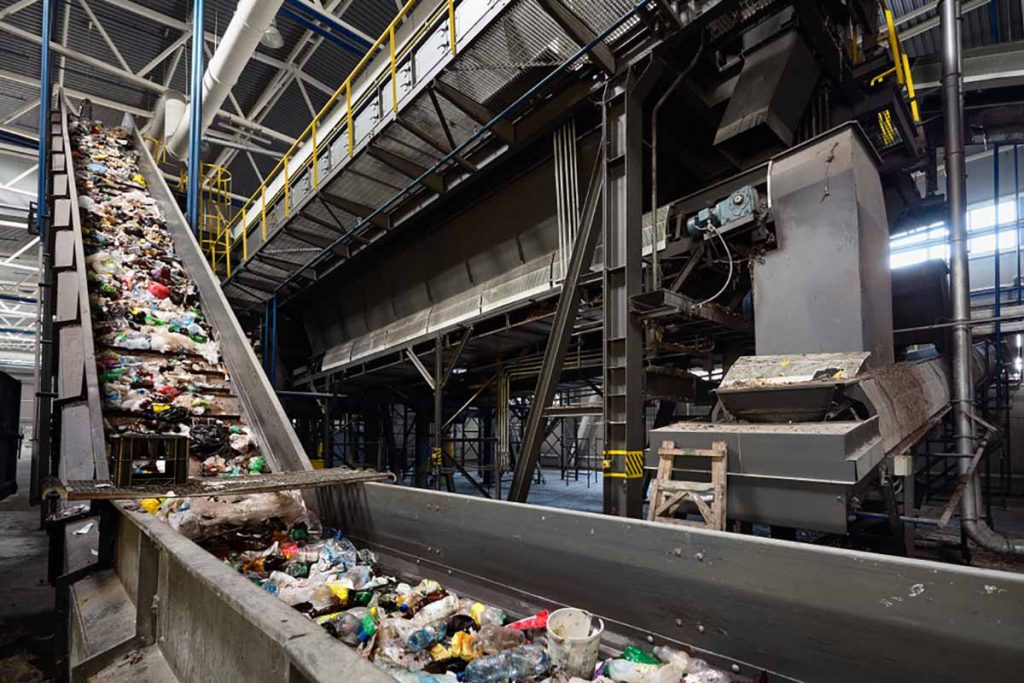 Four MRFs in the eastern half of the U.S. will begin sorting polypropylene with financial assistance from major brands, retailers and other industry members brought together through The Recycling Partnership.

The Polypropylene Recycling Coalition, a project of The Recycling Partnership, on Dec. 8 announced nearly $2 million in grants to four MRF recipients. The money, which is the first grant funding issued by the coalition, is going to facilities that do not currently accept PP, allowing them to begin sorting and selling the plastic.

The Polypropylene Recycling Coalition launched this year with a focus on improving recovery of the resin across the country. It opened its first round of grant funding over the summer.

Samantha Kappalman, vice president of strategic communications for The Recycling Partnership, told Resource Recycling the grant funds will be used for equipment and education projects. Grant amounts vary based on the applicant’s proposed budget, she added.

“As for types of equipment, all projects are utilizing technology and sorting equipment that is common throughout the industry,” she said, referencing optical sorters and robotics as examples.

Specific funding amounts to each company were not disclosed.

PP is commonly used in consumer goods packaging, but the reclamation landscape for the resin remains small by comparison to PET and HDPE. Waste Management, the largest recycling hauler in the U.S., recently reported that the U.S. generates about 3.7 billion pounds of PP containers and packaging per year, of which 420 million pounds are recovered. Reclaimers have the capacity to handle about 504 million pounds of the material, according to the report.

The Recycling Partnership estimates that through the new grants, curbside PP recycling will become available to an additional 4 million people nationwide.

The Polypropylene Recycling Coalition, which is funded by a variety of companies that use or process PP or are otherwise invested in increasing recycling of the resin, continues to accept grant applications for additional PP recovery efforts. Proposals for the next round of funding must be submitted by March 31, 2021.