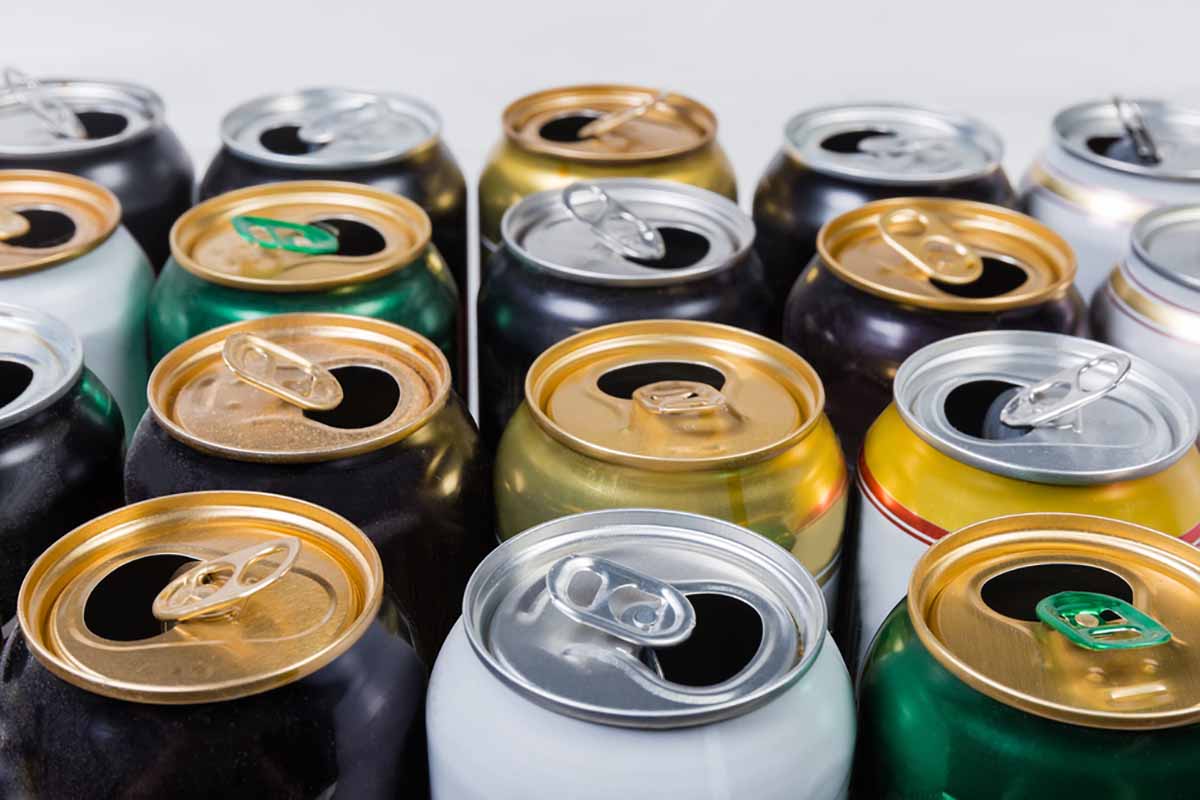 CalRecycle plans to release final redemption data for the first six months of 2020 in the coming weeks. | anmbph/Shutterstock