Saica to use recycled paper at Ohio packaging operation 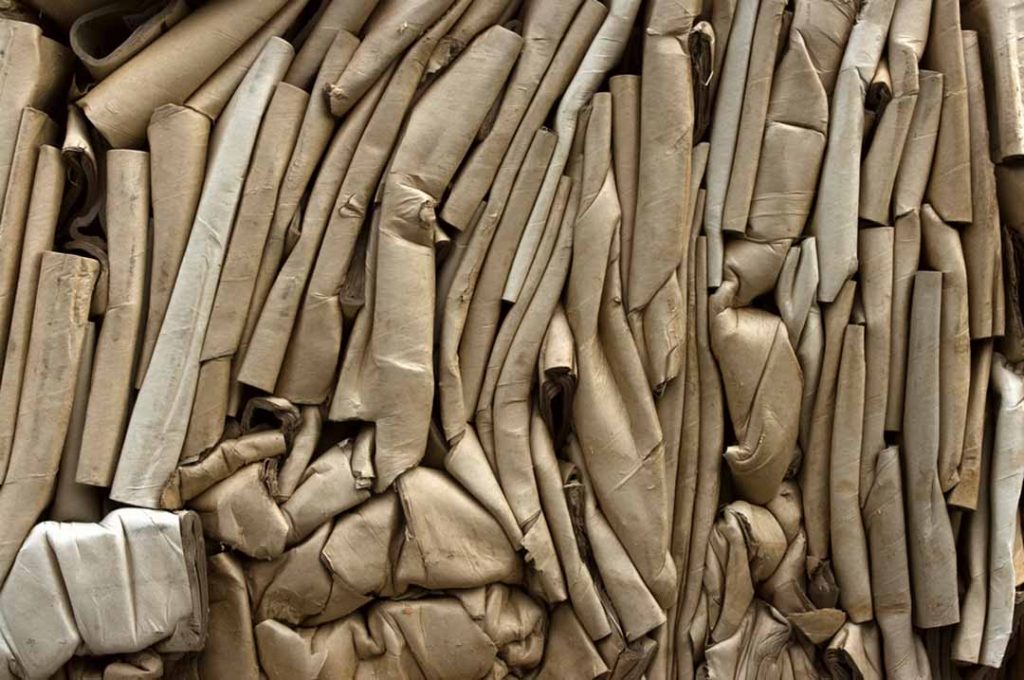 A European corrugated packaging producer will build its first U.S. plant in Ohio, where the company plans to consume more than 66,000 short tons of recovered paper per year.

Saica, a Spanish paper packaging firm, is planning a $72 million corrugated manufacturing plant in Hamilton, Ohio, near Cincinnati. The company plans to break ground in September and take 18 months in constructing the facility, according to a July 30 release.

The 350,000-square-foot facility will use both virgin and recovered fiber, a company spokesperson told Resource Recycling.

“Our corrugated packaging plant in Ohio will produce packaging that best fits to our customers’ needs, for which we will use both virgin- and recycled-fiber based paper,” the company said in a statement. “Nevertheless, Saica Group will promote the substitution of virgin fiber for recycled paper.”