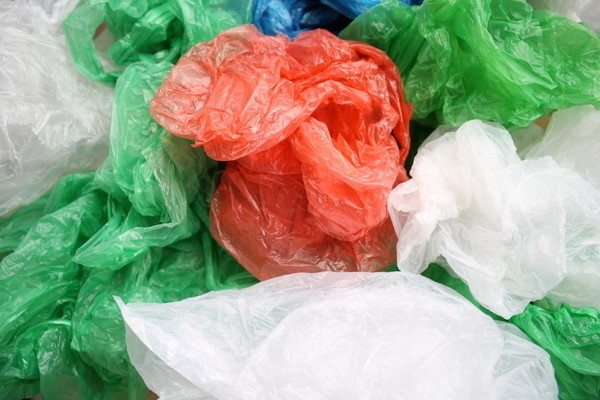 Target, Walmart and others are working with Closed Loop Partners on a $15 million project to explore alternatives to traditional plastic bags in the retail sector.

Closed Loop Partners, an investment firm focused on the waste and recycling sector, on July 21 announced the formation of the Consortium to Reinvent the Retail Bag. The organization was launched with early members that include CVS Health, Kroger, Target, Walgreens and Walmart.

The companies are putting $15 million toward what they are calling the “Beyond the Bag Initiative.”

The project, which is part of Closed Loop Partners’ Center for the Circular Economy, says its goal is to identify, test and implement “viable design solutions and models that more sustainably serve the purpose of the current retail bag.”

In their announcement, the stakeholders acknowledged this is not the first effort to tackle plastic bag design. But they pointed to shortcomings in efforts to date.

“Current alternatives to the plastic retail bag have yet to garner industry-wide support or widespread use by the public and many still have significant environmental impacts,” the project partners stated.

Single-use plastic bags have generated ire for their tendency to end up as litter in the environment, leading numerous municipalities to ban their use in the retail sector. According to the bag initiative announcement, more than 100 billion single-use plastic retail bags are used in the U.S. alone each year, and less than 10% of these are recycled. Bags are rarely accepted in curbside recycling programs, because they typically cause problems during the sorting process at recycling centers.

They are also, by and large, made from virgin plastic, although major bag producers recently signed a voluntary commitment to use greater percentages of recycled content in the years to come. California is the only U.S. state to mandate recycled plastic inclusion in thicker, reusable plastic bags distributed in the state.

In a statement to Resource Recycling, Closed Loop Partners noted that the initiative could look into reusable bags or altogether bagless models, as well as alternative material choices. Greater recycled plastic inclusion in any of these systems is “one of many potential options that could be assessed, among others,” the organization stated.

In the announcement, major retailer Kroger tied its interest in bag alternatives to its in-progress work to phase out single-use bags across all its stores.

“We encourage other retailers to join us in this commitment and bid farewell to the single-use plastic bag for good,” said Keith Dailey, Kroger’s vice president of corporate affairs.

The bag initiative is bringing in Ocean Conservancy and Conservation International as “environmental advisory partners to provide critical perspective on environmental impacts and solutions” during the project.

Beyond the Bag is a three-year initiative and is also looking to bring in additional retailers, according to the announcement.

Advocacy group As You Sow released a statement describing the initiative as “encouraging,” but also calling on the involved companies to act faster and take greater action to address packaging waste.

A version of this story appeared in Plastics Recycling Update on July 22.