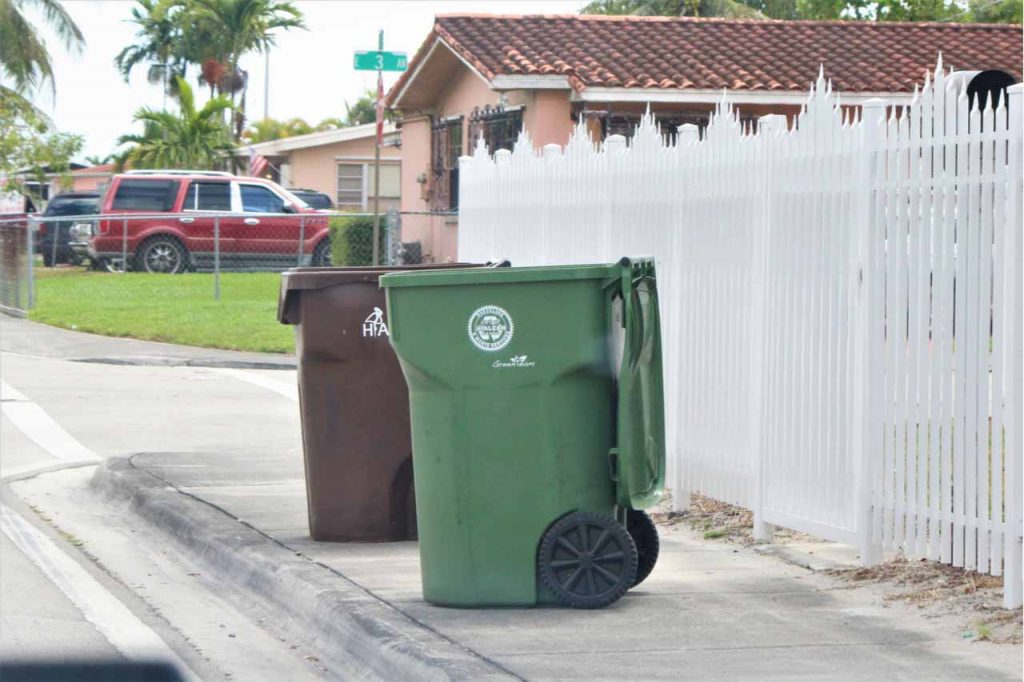 Researchers in Florida have noticed a gradual increase in contamination rates in recent years. | Blueee77/Shutterstock

MRFs in Florida have historically landfilled about one-quarter of the weight that comes in the door, according to a study commissioned by the Florida Recycling Partnership Foundation.

The study, which was conducted by researchers at the University of Florida (UF), found that on a historic average weight basis, the state’s contamination rate is 25%. It is 27% for single-stream MRFs and 18% for dual-stream MRFs.

The report noted contamination rates rose between 2007 and 2019.

“In the last few years we have seen a gradual increase in the contamination rate and anticipate that more attention will be needed to maintain the cleanest recyclables stream,” Timothy Townsend, principal investigator, stated in a press release. 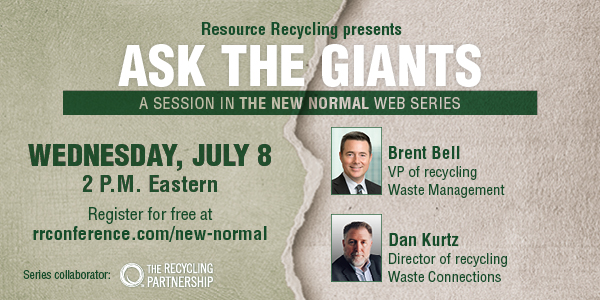