How do urban and rural recycling streams compare? 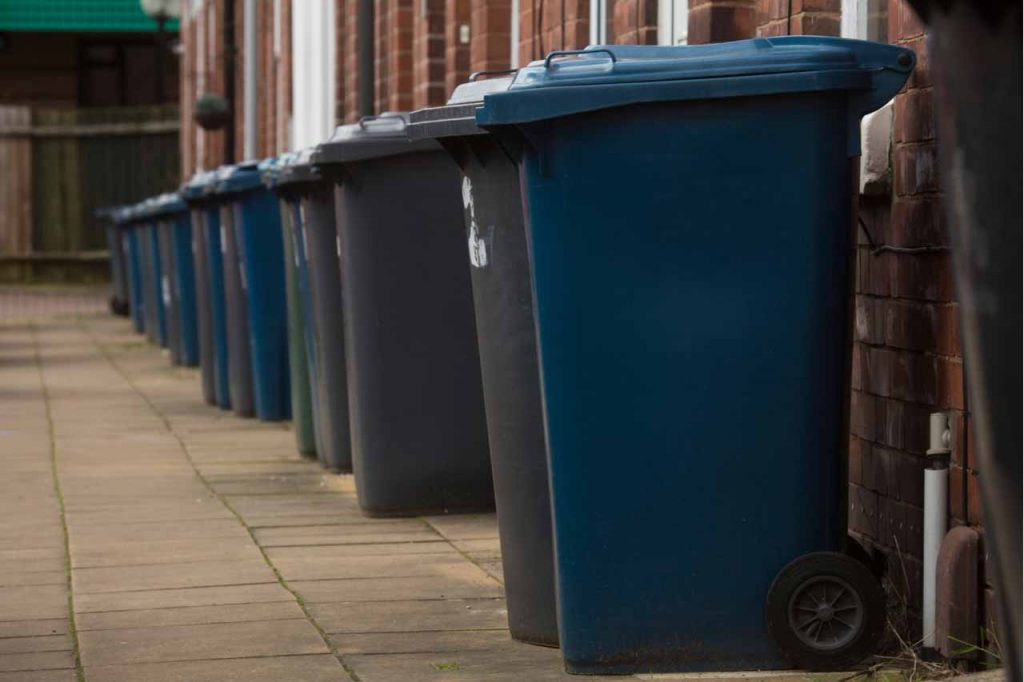 The city and county of Peterborough, Ontario, which is about 80 miles northeast of Toronto, recently hired consulting firm AET Group to conduct a study of recyclables stream audit data from comparable municipalities.

According to the Continuous Improvement Fund, which provided money for the research, the project’s goal was to produce information on the container and fiber streams. That data could then be used when crafting a new MRF contract.