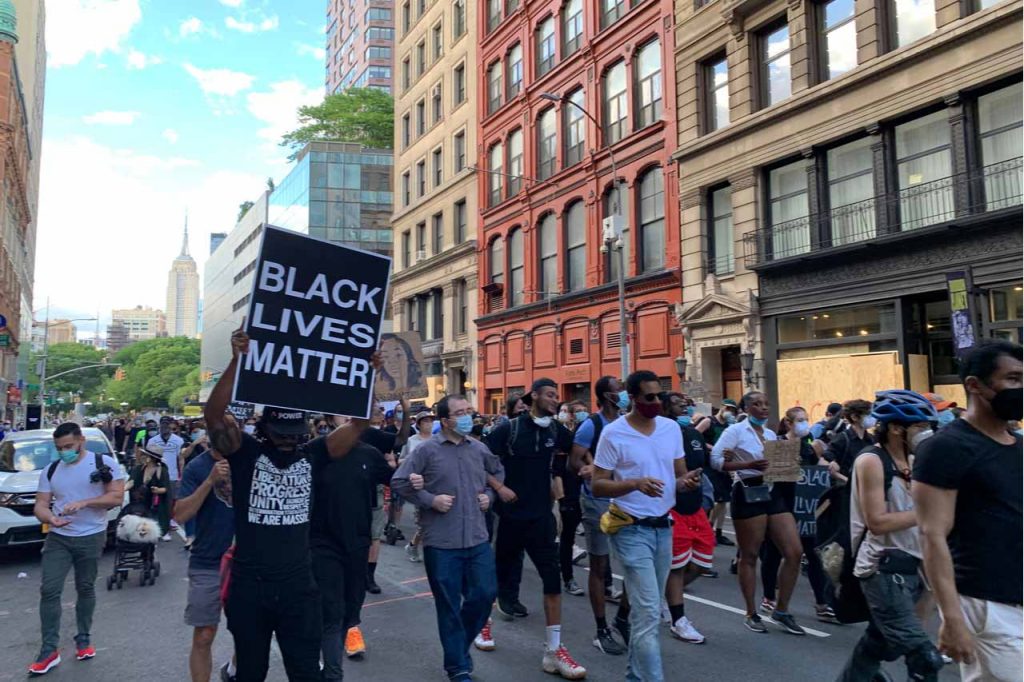 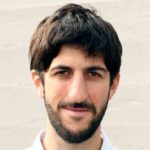 I suspect that many readers of this publication can relate. Many of us who are decision-makers at recycling companies and within community recycling programs come from the same fold of white society that I do. We are troubled by the deep racial problems embedded within our country’s past and present, and we do want to play a role in change for the better.

But the issue seems so large, so complex and so fraught with emotion that the natural course of action is to pay respect and then slowly step away – usually in silence, for we never want to say the wrong thing.

For the country’s black population, of course, the choice of distancing oneself does not exist. The George Floyd killing is just the latest episode illustrating how black individuals are always a step away from violence, many times at the hands of the police officers we pay to protect us.

Over the last two weeks, the black cries against injustice have been joined by voices from the rest of society in a way not seen in decades.

“It is clearly a rainbow that is outraged at what is happening in the United States,” U.S. Rep. Karen Bass, D-Calif., said on NPR’s “Morning Edition” this week. Bass, chair of the Congressional Black Caucus, is trying to harness this coast-to-coast energy to advance new legislation to reshape American police departments.

Such action on a national level is heartening, and the mere prospect of significant policing reforms in relation to race could not have happened without vocalized support of Black Lives Matter and other pieces of the movement from a wide spectrum of individuals, groups and companies, including many in the recycling sector.

“The challenge here is to sustain the current sentiment and not let this version of Freedom Summer be yet another moment when allies fail,” New York Times columnist Charles M. Blow wrote this weekend.

How do we as a recycling industry help ensure the current momentum for justice continues far into the future? One key is to realize and activate the power we all have in our individual roles.

The importance of that step should be particularly clear to leaders in our industry. Community staffs work hard to educate residents of local recycling program realities so that those individuals will “do the right thing.” The same holds true for racial justice. You can’t move forward without getting expert perspectives on the why and how of meaningful action.

Finally, there is the fact that recycling entities are out on America’s streets every day. Our industry has experience working with diverse populations to solve waste issues, and our employees inevitably see the realities of injustice as they move through collection routes and undertake communication with residents.

Answering those questions will require officials to take an open and honest look at some harsh racial realities that are tied to the waste and recycling sector.

For instance, in many communities, waste facilities are sited closer to the homes of minority populations than to the neighborhoods of whites. A 2007 study from the United Church of Christ Justice and Witness Ministries found people of color make up the majority of residents living within 1.8 miles of America’s hazardous waste facilities. A 2016 study from University of Michigan researchers looked at over 30 years worth of data and found a troubling pattern of cities targeting minority neighborhoods when building hazardous waste operations.

It is this type of geographic disparity – in waste and recycling, as well as in other industrial sectors – that has contributed to the fact that minority populations in this country bear the brunt of industrial pollution. Research from the University of Minnesota and the National Science Foundation has found people of color in the U.S. are on average exposed to 38% more nitrogen dioxide than whites (nitrogen dioxide is a widespread air pollutant formed when fossil fuels are burned).

At George Floyd’s memorial service in Minneapolis last week, the eulogy was given by Rev. Al Sharpton. He made clear how the fight for racial justice is more than just transforming one police department or passing bills. It’s a movement that involves every segment of society.

“What happened to Floyd happens every day in this country, in education, in health services, and in every area of American life,” Sharpton said. “It’s time for us to stand up in George’s name and say, ‘Get your knee off our necks.'”