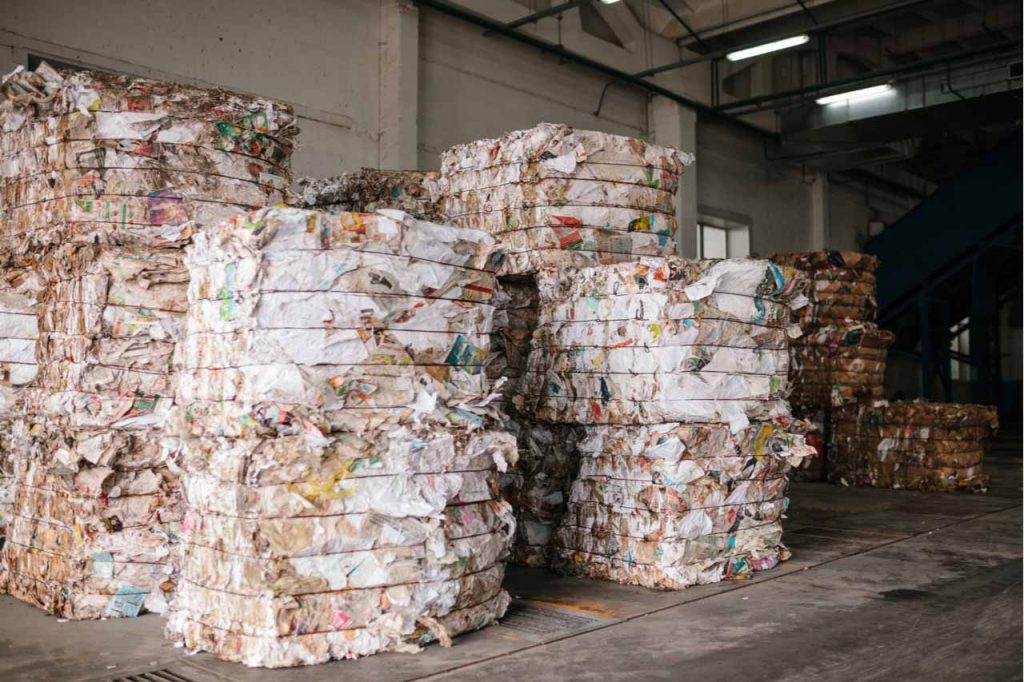 Export market turmoil caused a lower recycling rate for paper and paperboard in 2019, an industry group announced. The decline comes after a record year for paper recycling in 2018.

“The decline was largely the result of a sharp drop in recovered paper exports (-13.6%) – mainly to China as the result of the country’s import restrictions,” AF&PA wrote.

The numbers take into account mixed paper, old newspaper and other mechanical papers, OCC, pulp substitutes and high-grade deinked paper. AF&PA also calculates recycling rates for individual grades, and in 2019, the association found 92% of U.S. OCC was recovered for recycling. That was down from 96.2% in 2018 but up from 88.8% in 2017.

“The volatility was largely the result of trade flows, with net exports of OCC surging 30% in 2018 and then declining 14% in 2019,” according to the industry association.

In separate paper news, AF&PA on May 13 published annual figures about U.S. capacity for paper and pulp manufacturing. Among other findings, the survey found that containerboard production capacity increased 1.5% in 2019, making it the ninth consecutive year of capacity increases for the material.