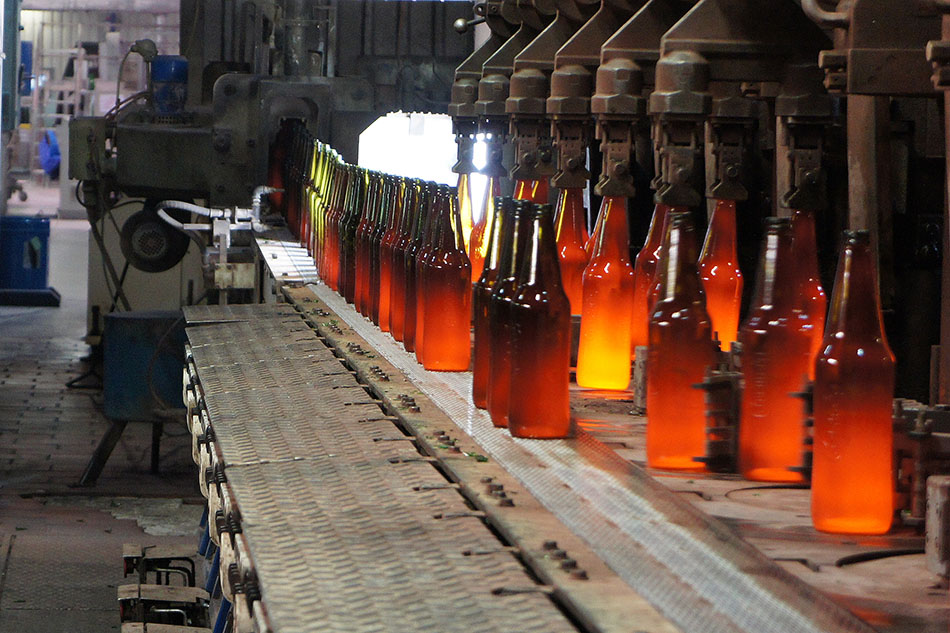 Last year, glass bottle manufacturers in California boosted their use of cullet, and their products had more overall recycled content.

That compares with 2018, when bottle producers used 432,000 tons of post-consumer cullet and averaged 43.5% recycled content. Those figures represented declines from the year before.

California fiberglass manufacturers in 2018 used 205,000 tons of cullet and had 50.5% recycled content. As was the case for bottles, both numbers were down from 2017.