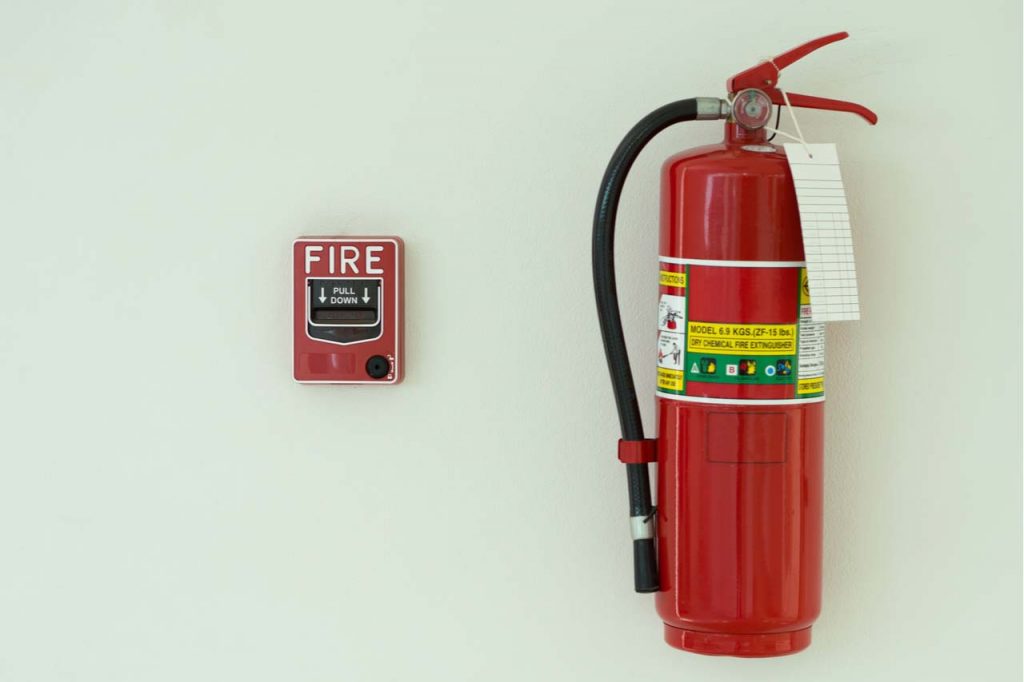 The Institute of Scrap Recycling Industries (ISRI) released the electronic publication Creating a Fire Prevention and Management Plan, which was developed by fire science, insurance and scrap recycling industry professionals.

“This guidance document provides information on how to prepare a fire prevention plan, fight incipient stage fires, and to be prepared in the event of a crisis management scenario,” Scott Wiggins, vice president of environment, health and safety for ISRI, stated in a press release. “Even if your facility has an existing plan, this is a valuable tool to help you review your operations and make any necessary improvements.”

ISRI plans to review and update the document at least once a year, according to the release.

Battery fires are an increasing danger for MRFs, given the growing prevalence of lithium-ion batteries in products. Batteries can be damaged on a tip floor or in sorting or baling equipment, sparking fires that threaten workers and destroy property. For example, batteries were the cause of a 2016 fire that severely damaged a California MRF and the suspected cause of a January 2020 fire that completely destroyed a New York MRF.

A version of this story appeared in E-Scrap News on March 12.