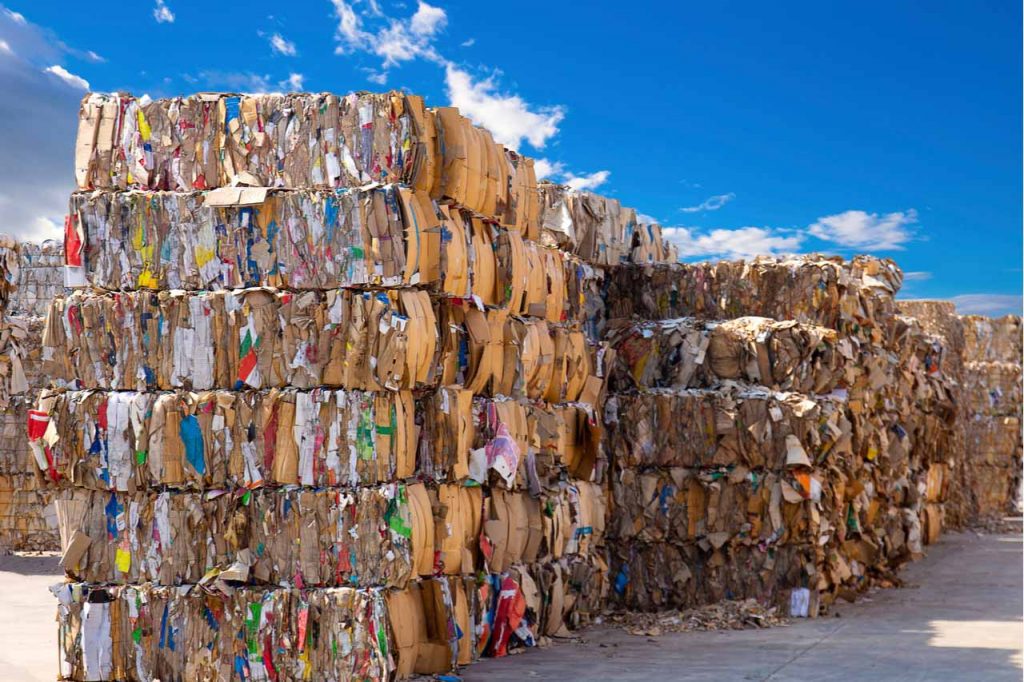 The Total Fiber Recovery project joins a number of other domestic recycled fiber processing capacity expansions that have been announced or come on-line since China began restricting imports. | Siwakorn1933/Shutterstock

A plant taking in mixed paper and OCC is on the way in Virginia, the latest planned domestic market expansion for U.S. recovered fiber.

Total Fiber Recovery will process 300,000 tons per year of mixed paper and OCC, converting the material to pulp. The company, which is planning the $49 million facility in Chesapeake, Va., plans to start up in 2021.

According to a Feb. 28 announcement, the company “will increase the region’s capacity to process recycled fiber, a commodity that has been limited due to international restrictions, prompting historically low prices for recycled fiber and added costs to recycling for communities.”

“All that is missing here is the capacity to achieve our goals, and that is what (Total Fiber Recovery) provides,” he said.

Even in its early stages, the company has “domestic and international offtake agreements in place,” suggesting it may be exporting finished pulp from the U.S. This business opportunity is increasingly being explored in the U.S. as overseas import restrictions clamp down on the volume of recovered fiber companies in other countries can buy.

The recent announcement was released by the Virginia Economic Development Partnership, the city of Chesapeake, and Virginia Gov. Ralph Northam’s office.

Total Fiber Recovery declined an interview with Resource Recycling. The Virginia Economic Development Partnership could not be reached for more details.

The Virginia project joins a number of other domestic recycled fiber processing capacity expansions that have been announced or come on-line since China began restricting imports.

The project has been working through local zoning regulations since last year. Most recently, in February the Chesapeake Planning Commission voted to approve modifications to a conditional use permit for the facility, which is being developed by Lexden Chesapeake I on behalf of Total Fiber Recovery.

An application completed for the planning process shows the facility sited on riverfront property, allowing access by barge.

Chesapeake Mayor Richard West touched on the development during a State of the City address the day of the announcement. Beyond the economic benefits, the project “helps to highlight Chesapeake’s support for the need to reuse and recycle resources,” he said, noting that Total Fiber Recovery representative Doug Fuller was in attendance at his address.