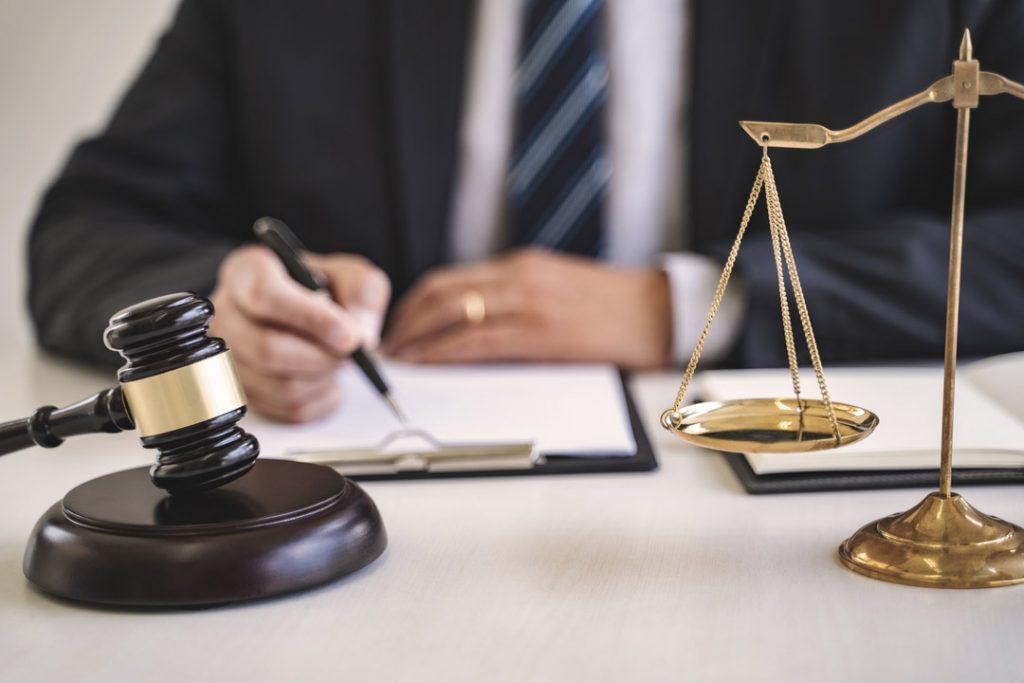 An Iowa solid waste commission agreed to pay to help remove lead-containing glass and other electronic scrap from warehouses in Ohio. | mojo cp/Shutterstock

An Iowa solid waste commission recently agreed to pay nearly $240,000 to help fund the removal of materials from old TVs and computer monitors that were abandoned in Ohio.

The Waste Commission of Scott County, Iowa reached the legal settlement after being named in a large lawsuit brought by landlords of warehouse spaces in Columbus, Ohio that were formerly rented to Closed Loop Refining and Recovery.

Closed Loop, which shuttered several years ago, had amassed huge tonnages of cathode-ray tube (CRT) materials. CRTs are older, bulky TVs and monitors that include leaded glass. As monitor technology changed over the last 20 years, markets for CRTs dried up, leaving the electronics recycling industry in a lurch in terms of moving material downstream.

Closed Loop pledged to build a furnace to process the glass, but those plans never materialized.

The company’s former landlords, Garrison Southfield Park and Olymbec USA, first sued over 40 suppliers in March 2019, claiming the companies are responsible to help pay for cleanup at the sites. An estimated 159 million pounds are in storage in the Columbus facilities.

On Dec. 20, Garrison Southfield Park filed a motion asking the judge to approve a settlement with the public entity, which serves Davenport, Iowa and surrounding communities. The inter-governmental agency, which shipped 1.7 million pounds between September 2014 and February 2016, agreed to pay $238,000.

Around the same time as the Waste Commission of Scott County settlement, two e-scrap operators agreed to pay lower amounts. A total of 22 defendants have reached settlements with landlords, though not all agreements have been approved by the court yet.

A version of this story appeared in E-Scrap News on Jan. 16.